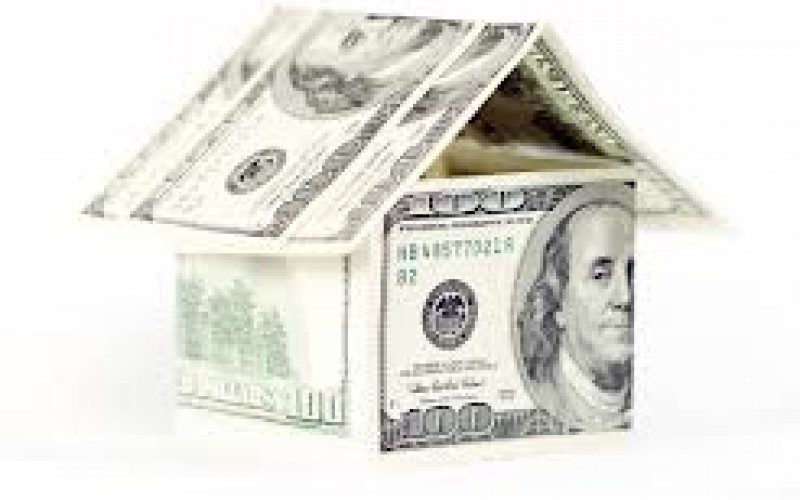 SAN BERNARDINO – State Attorney investigators have arrested seven people on numerous charges of defrauding over 1,500 homeowners who sought loan modifications. The Wednesday arrests are only the beginning, said San Bernardino prosecutors, of investigations that date back to 2007 when the national homeowners foreclosure crisis struck.

Between 2007 and 2010, an undisclosed number of homeowners defaulted on their loans, according to the charges. An attorney privilege claim was overruled, leading to business records until Sept. 2012 unsealed, turned over to the Mortgage Fraud Strike Force, a department of the state attorney general. Investigators claim the loan agencies took advantage of homeowners “desperate to lower their mortgage payments” by selling modifications to existing loans that included up-front payments, then promised lower monthly mortgage payments.

Ayyoub, who is being held on $75,000 bail, faces 24 felony counts, including conspiracy, grand theft and filing false tax returns. The other six defendants face a $50,000 bail. The defendants face anywhere from eight to 12 years maximum in prison.
Online complaints can be filed with the state attorney general by going to the address: http://oag.ca.gov/consumers. 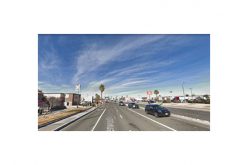 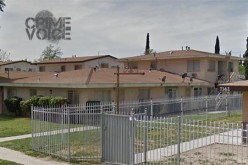 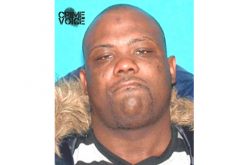 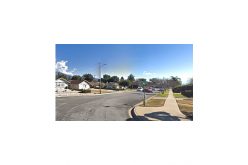 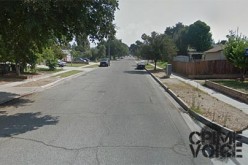 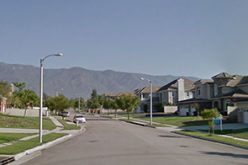