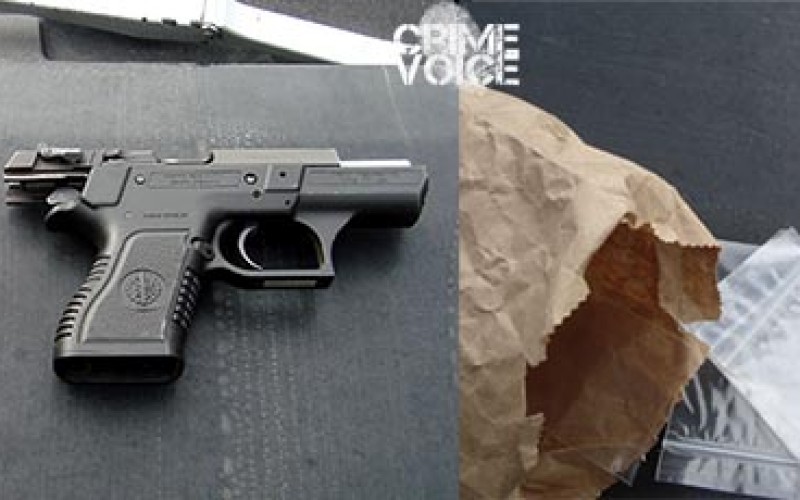 GLENHAVEN, LAKE COUNTY – Someone on Glenhaven drive noticed a man walking around who just didn’t look like he belonged. Glenhaven Drive is a small mostly dirt road that runs in the hills over the shore of Clear Lake. 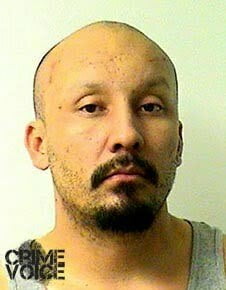 According to Steve Brooks of the Sheriff’s Department, a call came in Wednesday at 12:20 in the afternoon reporting that someone was walking around the houses and looked suspicious. Deputies were dispatched to the neighborhood, and a detective sergeant was already in the immediate area. The sergeant arrived and spotted a man who matched the caller’s description. He walked towards him, and the man then turned and walked away, towards the rear of one of the houses.

The sergeant called out to him, identifying himself and ordered him to stop. The man ignored the calls, and continued behind the house. The sergeant came around the corner and regained contact with him, eventually gaining physical control and forcing the man to the ground, where he handcuffed him. 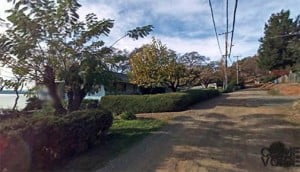 Knoester was spotted and arrested on this dead end street overlooking Clear Lake.

The suspicious man was identified as 36-year-old James David Knoester from Klamath Falls Oregon. Knoester first told the detective that he didn’t stop because he didn’t realize he was a cop. On further conversation, he told the detective that he in fact had a knife on him, and wasn’t sure if the folding blade was open, and if it was, feared the officer would have shot him.

Knoestler was initially arrested simply for obstructing or delaying a peace officer. He had a pickup truck parked nearby, blocking a driveway. While the deputies contacted a towing company to remove it, they gave it a search pursuant to the arrest. Inside on the floorboard was a t-shirt covering a brown paper bag, which contained a baggie full of methamphetamine. Also inside was an ice chest, which contained a loaded .40 caliber semi automatic pistol, along with two additional clips and four boxes of ammo. The items were seized as evidence as Knoester was taken for booking at the Hill Road Correctional facility. He was charged with possession of a controlled substance for sale and while armed, false identification to a peace officer, and possession of a loaded concealed firearm. The meth was weighed anc came in at 80.28 grams – 2.83 ounces – with and estimated street value of $8,000.00. 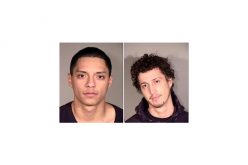