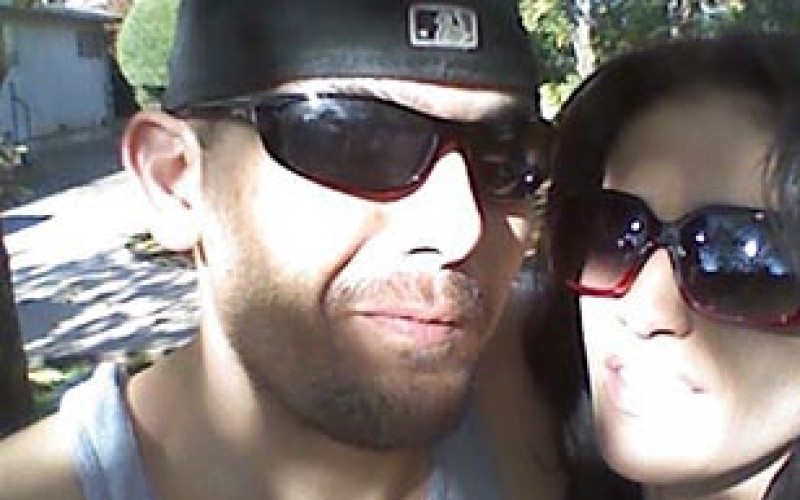 REDDING – A 26-year-old Redding woman was arrested last Friday afternoon at the apartment she shares with 32-year Anthony Dennis Delacruz. Tamara Jenay Luedee and her partner, also known as Tony De La Cruz, were served a search warrant at 2 pm on February 7th according to a Redding Police press release. 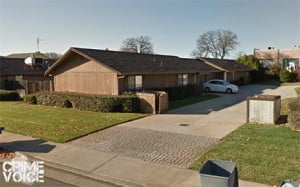 The apartments where they were arrested.

When detectives arrived at the apartment, Delacruz was on his way out. He was detained while they served the warrant, finding Luedee inside the home. The search revealed narcotics paraphernalia, Methadone tablets, Oxycontin tablets and marijuana, along with packaging material, scales, and semi-automatic handgun with ammunition for it and other weapons. They had a Trek mountain bike as well, which turned out to be stolen.

Delacruz was arrested for possession of stolen property, narcotics paraphernalia, and a firearm, as he is prohibited from having due to his record. He was also charged with selling marijuana and had outstanding warrants for possession of methamphetamine and driving with a suspended license. 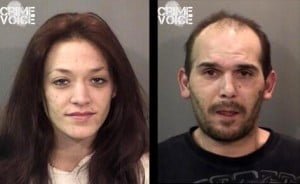 Tamara Luedee was arrested  for possession of stolen property, narcotics paraphernalia, and a controlled substance. The investigators also stated that they will seek additional charges for maintaining a dwelling where narcotics were used or sold. The couple were booked into the Shasta County jail. 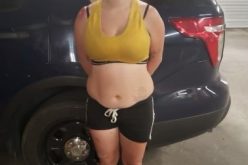 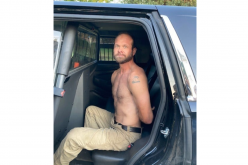 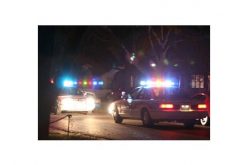 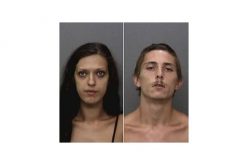