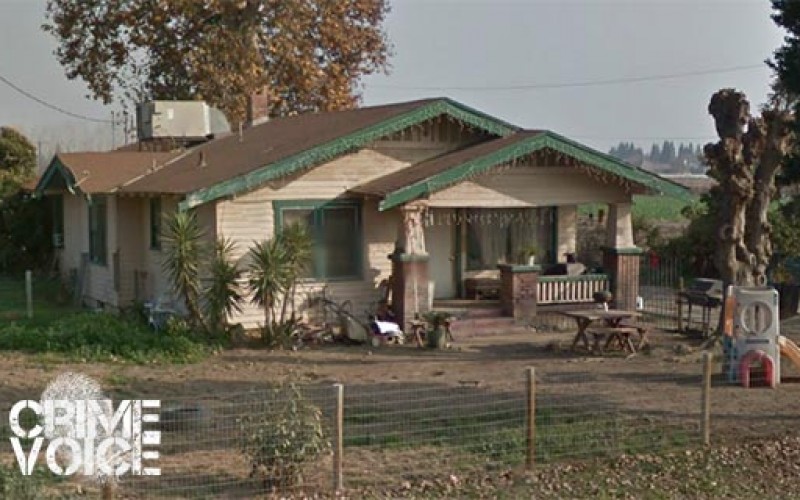 VISALIA – A 17-year-old brother is behind bars in connection to the death of his older brother, which police were initially told was a suicide.

Last Friday, Visalia police were called around 3:30 p.m. to the scene of an alleged suicide on South Lovers Lane. They discovered 24-year-old Adolfo Vasquez bleeding from a gunshot wound to the chest. Vasquez’ 17-year-old brother told the responding officers that Vasquez had killed himself.

Vasquez was rushed to KaweahDeltaMedicalCenter, but he died from his injuries.

After receiving differing stories about what happened and examining the scene, patrol officers decided to call in homicide detectives. An investigation ultimately led to the arrest of the 17-year-old brother, who has not been named because he is a minor. He is being held on one charge of murder.

This was not the first incident for the family. Police had been called out to the home in the 1300 block of South Lovers Lane near Tulare Avenue several times in the past to resolve family disputes. 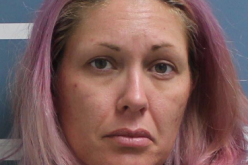