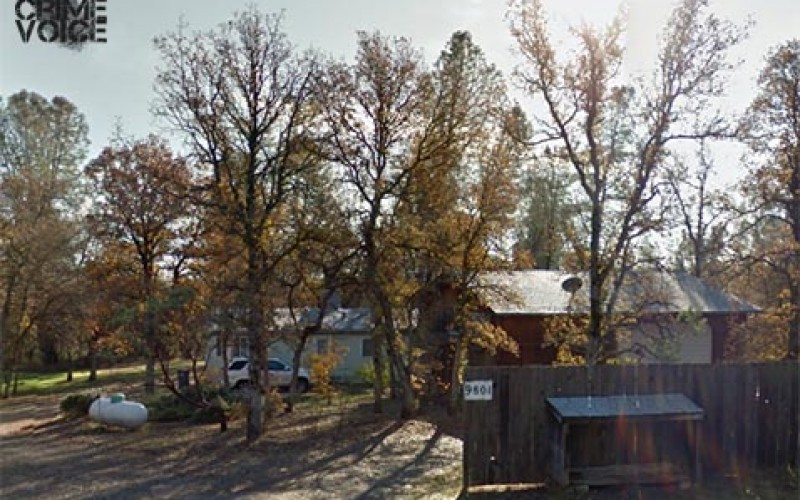 REDDING – One search warrant brought in three arrests, including the owner of a local towing service. Both weapons and drugs were recovered during the operation.

Yesterday, Wednesday the 15th, Redding police investigators at a home in the semi-rural area east of downtown Redding. According to a police press report, at 2:02 pm the investigators approached the home at 9801 Harley Leighton Road to locate a man who was renting the home, Todd Anthony Marsh, the owner of Todd’s City Wide Towing Service. When they arrived they saw that his tow truck was parked in the driveway. 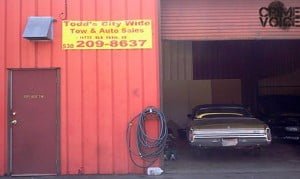 However, when they contacted the home, Marsh was not present. They did initiate the search nonetheless, and encountered 24-year-old Monty Leon Carey from Burney, a small town several miles northeast of Redding. In his bedroom he had a shotgun, which police identified as stolen property, taken from a Redding home on New Year’s Eve. Burney was arrested for the stolen gun, and outstanding warrants.

Further search of the home brought them to Lani Roberta Mulvey, 46 of Red Bluff, a city south of Redding. Mulvey has a history as a convicted felon as they learned, and yet she was in possession of a stun gun with ammunition, a violation of the terms of her release. She was arrested as well. 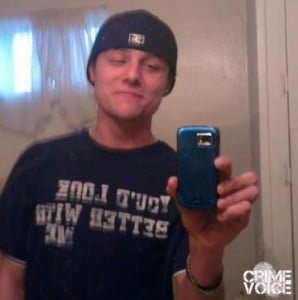 Meanwhile, not to disappoint, the original target of the visit, Todd Marsh drove up to the home. As he saw the police investigators and they saw him, he initiated a quick change of plans and drove off. He drove into a private driveway in an attempt to hide, but they saw him and were able to take him into custody. Marsh joined his two friends in being arrested – he for possession of methamphetamine, which he had with him in the car, transportation of meth, and maintaining a residence where narcotics are used or sold.

It would seem that Marsh’s past activities at the home did not go unnoticed. Under the User Reviews segment of the Todd’s City Wide Towing Facebook page, someone posted the message “Clean up the property at 9801 Harley Leighton road, get rid of all the dope fiends you have there & get back to working, like you used to.” This was posted 5 months ago.

The three detained were all booked at the Shasta County jail. 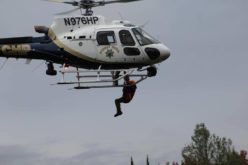 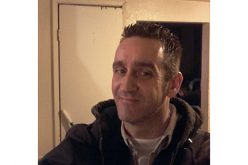 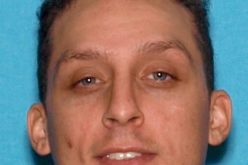 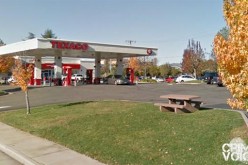 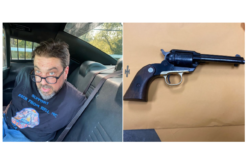 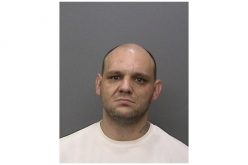 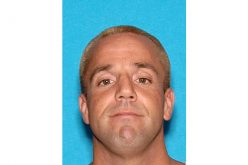