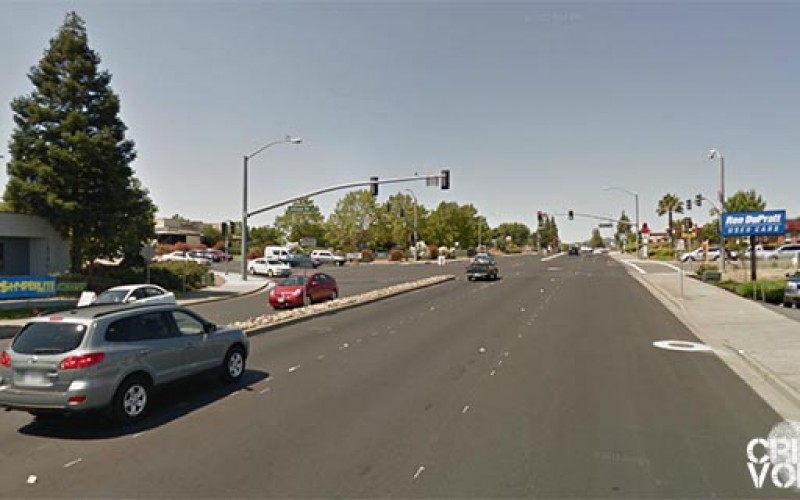 According to a Vacaville PD press release, a suspect who allegedly caused a car crash, in which a Vacaville police officer was injured, was arrested soon thereafter at his home in Dixon.  This arrest came as the result of a swiftly organized coordinated investigative effort by the Vacaville PD’s Crime Suppression Team and Dixon Police Department officers.

The incident began when a Vacaville Crime Suppression Team detective attempted to stop a red Chevrolet Cobalt driven by Luis Sandoval, 28, a resident of Dixon, for failing to stop at a red light. Sandoval handed the detective his driver’s license. But then he hit the Cobalt’s accelerator and sped eastward onto I-80.

The detective gave chase, entering I-80 at the Allison Drive onramp. Pursuit speeds quickly exceeded ninety miles per hour. The detective, attempting to keep up with the Cobalt, drifted onto the gravel shoulder and lost control of his police vehicle, according to a Vacaville PD press release. The detective’s vehicle then struck a small car and subsequently a tractor-trailer. The out-of-control police car finally came to rest against the I-80 center guardrail. The unidentified detective sustained minor injuries; the occupants and drivers of the impacted vehicles were not injured.

Sandoval took this opportunity to disappear from the scene of these accidents. He drove home and then all too soon was captured there. He is charged with evading an officer and running a red light, and currently is lodged at Solano County Jail in lieu of $15,000 bond. 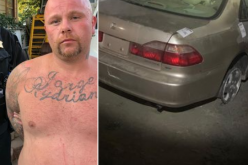 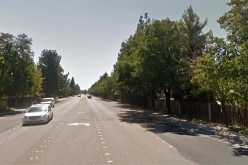 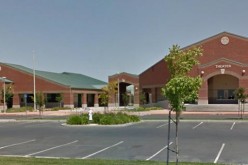