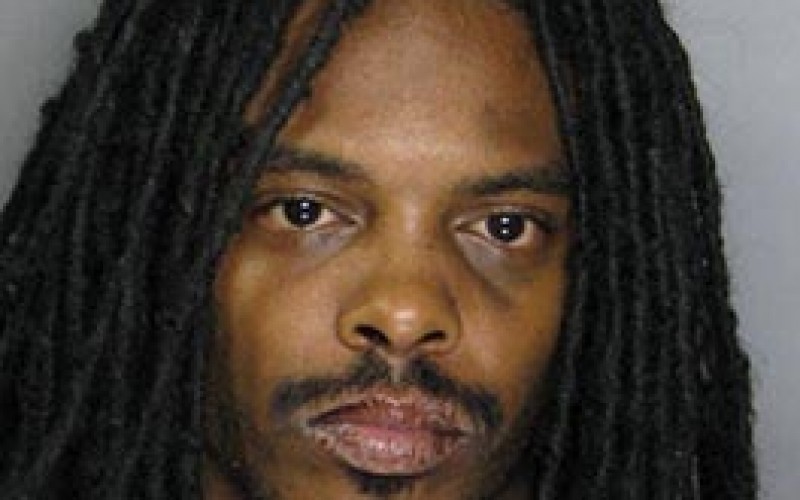 The Sacramento Police Department (SPD) is asking the public to help in locating a suspect and a person of interest in the murder of a 31-year-old woman on Thanksgiving Day, according to official press releases.

Avery Draughty is reportedly wanted for murder in connection to the shooting death of Tiffany Silva, 31. Wanette Armstrong is reportedly considered a person of interest in this case, and detectives would like to speak with her.

According to the SPD, on Thursday, November 28, at approximately 2:53 pm, officers responded to the 3700 block of Balsam Street regarding a reported shooting. Officers reportedly found Silva, who had been fatally injured. 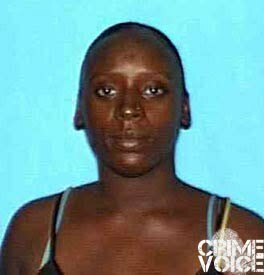 Wanette Armstrong is wanted in connection with the murder as a person of interest.

Draughty was reportedly identified as a person of interest early in the investigation, which has now led to a warrant for his arrest. Officers reportedly believe that after the shooting Draughty and Armstrong fled the scene of the homicide. The two were reportedly last seen leaving the area in a two-door white vehicle, or possibly a gold colored Saturn, based on witness descriptions.

The SPD considers Draughty to be armed and extremely dangerous, and ask the public to notify law enforcement immediately if they have information regarding his whereabouts. 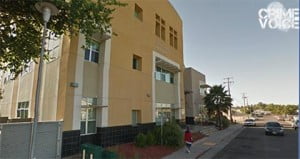 The murder occurred on Balsam Street, which runs behind the offices of the Sacramento Urban League. 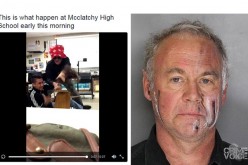