DAVIS — Surveillance cameras captured two bike thieves in the act at a Sycamore Lane apartment complex in Davis on July 7. All complex employees were shown the video and requested to be on the lookout for the thieves. Two days later an observant maintenance worker recognized the culprits and called Davis police.

Responding DPD officers arrested Sacramento residents Jeremy Humphries, 27, and James Sarti, 28 while they continued loitering at the apartment complex. Both alleged thieves were charged with conspiracy and drug-related offenses. They were lodged in Yolo County Jail on July 10. 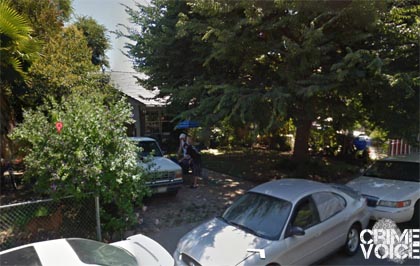 A search of Humphries' residence on 18th Street Sacramento, in Land Park near the Zoo and Sac City College, turned up more stolen property and led to the arrest of two more suspects

A day later, Davis police searched Humphries’ Sacramento residence on the basis of his violated probationary status. There they recovered stolen property related to several crimes in Davis and Sacramento. According to Davis Police Lt. Glenn Glasgow, the items recovered included one of the stolen Sycamore Lane apartment complex bicycles as well as property taken from the Episcopal Church of St. Martin on nearby Hawthorn Lane.

Humphries had been released on bail. But then, as a result of further investigation, Davis police conducted a second probationary status search of his Sacramento home. Further stolen property was recovered. The search also led to the arrests of two more suspects.

Anthony Perez, 28, of Sacramento was arrested on an outstanding felony warrant while Andre Beddow, 30, also of Sacramento, was taken into custody for allegedly being in possession of stolen property and conspiracy—the same charges Humphries and Sarti now face. Records show that Humphries has had several arrests prior to this one related to burglary and drug charges. 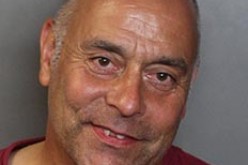 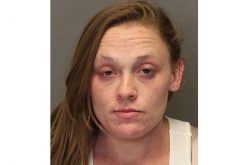 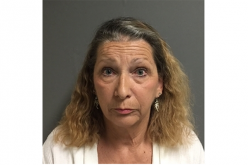