A lawsuit has been filed against a Martinez man who allegedly molested children over the course of several years. Joseph Andrew Martin was a teacher at Woodside Elementary School in Concord.

Also named in the suit are Mt. Diablo School District and unnamed people who worked for the school or district who were mandated by law to report the suspected molestations.

The lawsuit was brought on behalf of a child who was in Martin’s class during the 2009 – 2010 school year.

Read the full story on Martinez.Patch.com 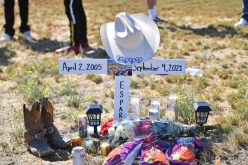 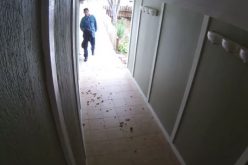 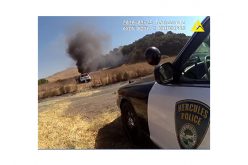