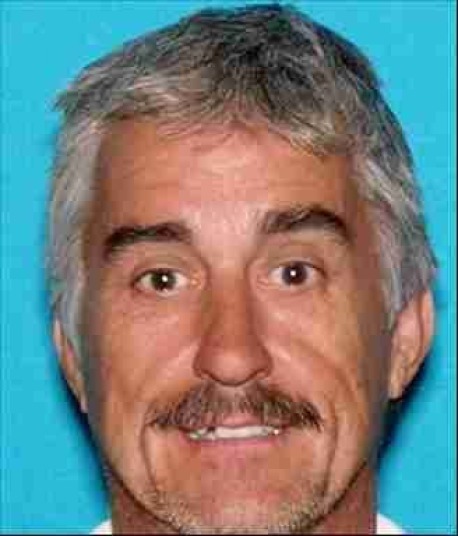 A man accused of trying to break into a Lake Forest home and getting into a scuffle with the residents was charged today (Thursday) with burglary and assault with a deadly weapon.

Orange County sheriff’s investigators initially classified Jerrel Joseph Gower as a “person of interest,” but that changed to fugitive when prosecutors this afternoon filed charges against him, Jim Amormino of the Orange County Sheriff’s Department said.

Just past midnight Wednesday, Gower is accused of trying to get into the home in the 20900 block of Parkside, Amormino said.

A woman who lives there with her husband and two children heard a male voice outside and saw a strobe light in her backyard, Amormino said.

Read the Full Story on LakeForest.Patch.com 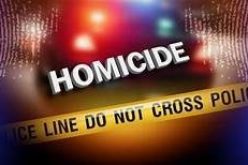