VISALIA – In two separate cases, a total of four people were arrested in because of their dealings with methamphetamine. 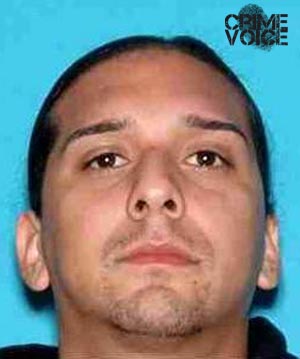 The Visalia Police Department arrested two men on the morning of April 11 on suspicion of transporting drugs. As part of a planned traffic stop, the Narcotics and Gang Suppression units pulled over Juan Placencia, 24, and Jose Alvarez, 20, northwest of Farmersville as part of an investigation into suspected methamphetamine sales in Visalia.

Placencia had two ounces of meth on him and more than $18,000 in cash, while Alvarez was found with more than a gram of the drug as well as suspected drug-packaging material. 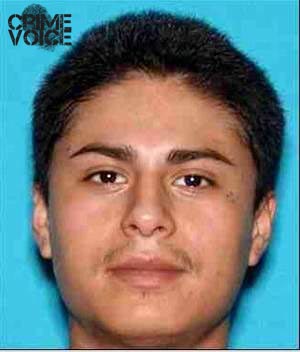 Both men were arrested on suspicion of possessing meth for sale and transporting meth.

On April 15, a Visalia woman was arrested after investigators found meth in her vehicle. Teresa Eads, 43, was pulled over on Highway 198 near Demaree Street and police found a small amount of meth inside her car. A search warrant of her home in the 2800 block of East Goshen Avenue revealed three grams of meth and items that indicated involvement in drug sales, authorities said.

While police were serving the search warrant, 38-year-old Richard Dewitt showed up at the house with two grams of meth on him. Dewitt and Eads were arrested on suspicion of possessing meth for sales and transporting meth. Dewitt also had an outstanding warrant. 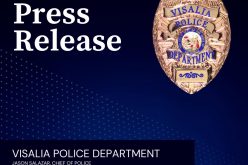 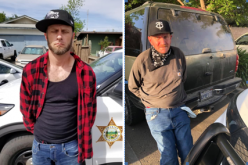 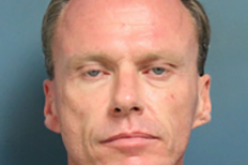 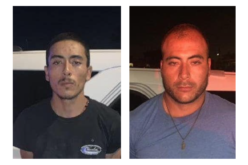 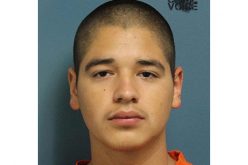 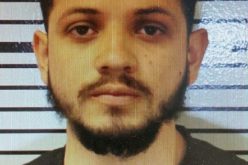