A man is in custody after San Luis Obispo police found loaded weapons in his possession as he sat in his car outside of a bank. 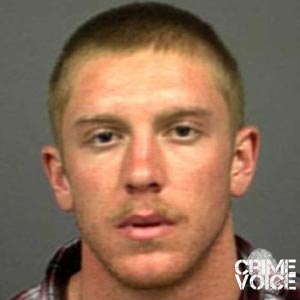 According to SLOPD, an alert employee of the Heritage Oaks Bank called the police department about a suspicious male in a vehicle parked in the parking lot, located at 1503 Froom Ranch Road.

The witness told police that as she came to work she saw a male subject get out of his vehicle. She told police she thought the suspect was going to either hurt her or rob the bank so she called the police.

When officers arrived on the scene the male subject, 20-year-old Turner Newman of San Luis Obispo, exited his vehicle.

The officer said he thought Newman was dazed and very confused. The officer asked the suspect if he had any guns in his vehicle and was told that he did.

The suspect then gave the officers consent to look in his vehicle.

All of the suspicious items were seized as the investigation continues. 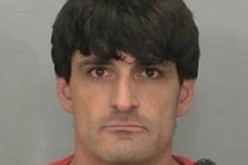