Paso Robles detectives are investigating the fatal shooting of a man on Saturday. 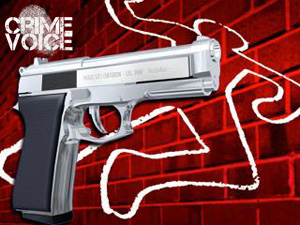 According to PRPD, they received 911 calls regarding a shooting, which had occurred at an apartment complex in the 3100 block of Spring Street.

Officers responded and found one adult male victim. He had suffered from a gunshot wound in the driveway of the apartment complex and was pronounced dead at the scene.

The victim is identified as Victor Hugo Sanchez, 37, of Paso Robles.

Authorities are still attempting to determine the motive for the shooting. At this time, there is no description for the suspect(s) or any vehicle that may have been involved.

PRPD investigators are still gathering and following up on leads related to this crime and are requesting anyone with information about this crime to contact them immediately.

Persons wishing to remain anonymous who have valuable information about this crime or other crimes are encouraged to call Crime Stoppers’ 24-hour hotline at 549- STOP or be texting “SLOTIPS plus your message” to CRIMES (274637). 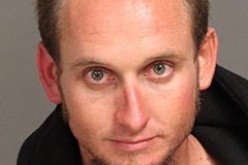 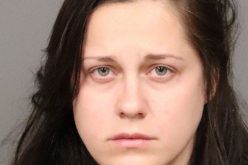