REDLANDS – Police officials declared a huge victory against a major drug dealer in a case that ended on Wednesday.

Salvador Gonzalez-Chavez, 32, who was convicted last year on charges of conspiracy to distribute heroin, had the final phase of his case concluded when he was sentenced to 14 years in federal prison. 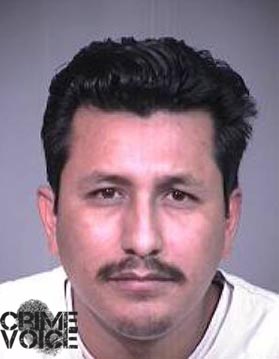 Gonzalez-Chavez, of Fontana, had been targeted in a joint investigation, said police spokesman Carl Baker, by the U.S. Drug Enforcement Administration and the local police. The man was ringleader of a drug-trafficking organization that brought heroin and cocaine from Mexico and sold it to people who lived in Redlands, along with area communities Highland and Yucaipa, said police. Gonzalez-Chavez was tied to 11 drug overdose deaths in the Redlands area, say police. Mostly, they were people between the ages of 18 and 26.

Redlands Police Chief Mark Garcia said in a release, “We are gratified to know that this individual will spend a significant amount of time behind bars and is no longer distributing these dangerous drugs in our communities. This investigation and the subsequent prosecution is a great example of how local and federal partners should work together to make the city safer. Redlands is, indeed, a safer place today because of the success of this effort.”

Gonzalez-Chavez was arrested in April 2012, when 20 indictments were handed down in support of the investigation which had started 10 months earlier. The investigation concluded that a heroin “cell” had been formed, dealing more than a half kilo weekly in the three area cities. U.S. District Judge Virginia A. Phillips pronounced the sentence in Riverside.

Redlands-LomaLinda Patch: Man Accused of Dealing Heroin in Redlands Gets 14 Years in Prison

The Sun: Redlands heroin kingpin tied to cartels sentenced to 14 years behind bars 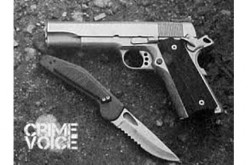 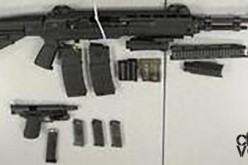 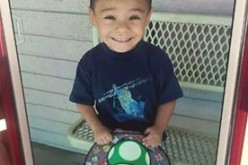