The Sacramento Police Department (SPD) has arrested two teenage suspects – ages 15 and 16 – for a murder that occurred in January, according to an official press release.

On Thursday, January 17, 2013, at approximately 12:44 pm, SPD officers reportedly responded to the 3100 block of 39th Street regarding reports of a shooting. Upon arrival, officers located Anthony Navarro, 19, who had suffered from what appeared to be multiple gunshot wounds.  Navarro was transported by emergency medical personnel to an area hospital where he succumbed to his injuries. 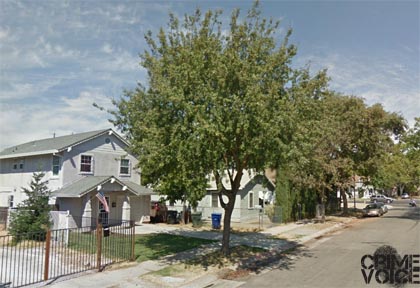 Homicide investigators arrived on scene and have been reportedly working the case ever since, gathering information that led them to the suspects, their identities, roles in the shooting and eventually, their whereabouts.

On Tuesday, January 29, 2013, SPD detectives tracked one suspect to southern California where he was taken into custody by the Palm Springs Police Department.  The 16-year-old male suspect was reportedly extradited back to Sacramento where he was booked into juvenile hall.

Then one week later, detectives located and arrested the second homicide suspect involved in the fatal shooting.  The 15-year-old male suspect was reportedly arrested in the 3300 block of 20th Avenue in Sacramento.

Homicide detectives are actively investigating the shooting and are still looking into the possibility of others involved in this gang related incident. The SPD urges anyone with information pertaining to this homicide to contact Crime Alert at (916) 443-HELP (4357) or text in a tip to 274637 (CRIMES). 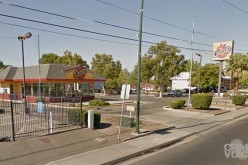 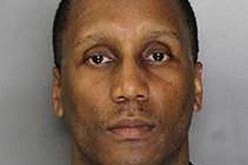 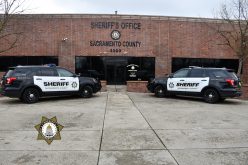 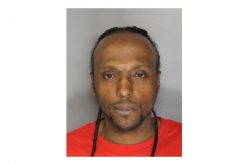 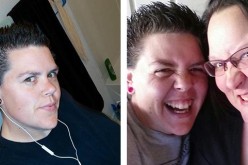 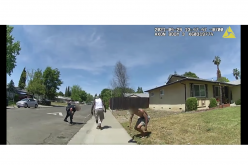