The waters near Santa Cruz Island within sight of the city of Santa Barbara were the scene of a violent encounter between Mexican drug smugglers and the U.S. Coast Guard in the pre-dawn hours of Sunday, December 2nd.

According to Coast Guard spokesman Petty Officer Adam Eggers, a Coast Guard patrol plane observed an open boat that was “running darkened ship”, without required offshore running lights. Shortly thereafter, the 87-foot Cutter Halibut, on routine offshore patrol, was dispatched to investigate what appeared to be a possible boat sighting in an ongoing series of panga boat intrusions into Central Coast waters and which have recently littered Santa Barbara County beaches with more than ten abandoned boats as well as millions of dollars in contraband marijuana. 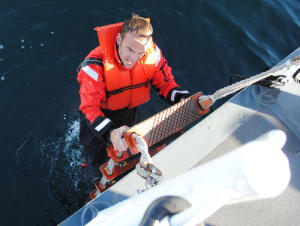 Eggers’ report to the media detailed the arrival of the Halibut, whereupon a smaller inflatable rigid-hull intercept boat was deployed with Chief Petty Officer Terrell Horne III, 34, second in command aboard the Halibut, at the helm.

With emergency and law enforcement lights cutting through the dark night air, the crew approached the panga which suddenly, according to Eggers, “maneuvered at a high rate of speed directly towards the Coast Guard small boat and struck it.” At that moment, two Coast Guard members, including Horne, were thrown into the frigid ocean waters, and were quickly recovered by their crew as the panga sped off into the night. It appears the while in the water, Officer Horne had been struck in the head by the panga boat.

After the encounter, it was obvious that CPO Horne had suffered major head trauma, and the inflatable returned quickly to the Halibut. Horne was transported to Port Hueneme where emergency medical teams were waiting, but he was declared dead on arrival.

During the evacuation of Horne to the mainland, “additional assets were able to stop the fleeing panga,” Eggers said.  Two Mexican nationals, Jose Meija-Leyva and Manuel Higuera, were taken into custody and transported to the Los Angeles County Jail without bail, pending federal investigations on charges of killing an officer of the United States Coast Guard engaged in official duties. 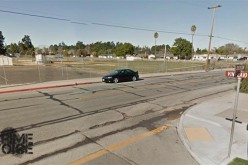 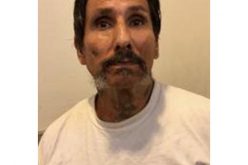 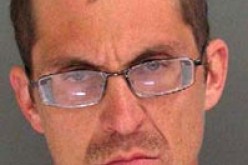 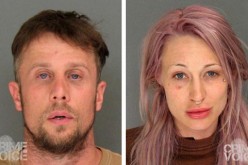