BANNING – After stumbling into a restaurant for help, a local Banning resident succumbed to numerous gunshot wounds. On December 5 at approximately 5:35 PM, Banning Police Officers were dispatched to a report of shots fired in the 1000 block area of East Ramsey Street. The victim was discovered outside of the popular Mexican restaurant Consuelos, which he had entered seeking assistance. 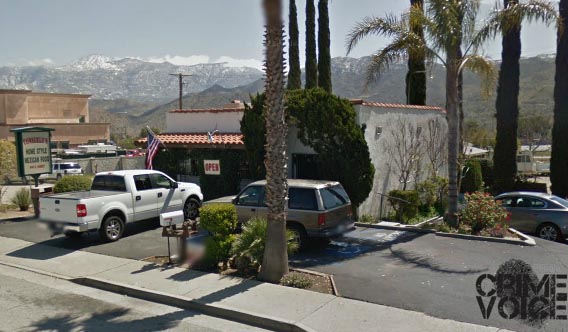 After being shot, Wilson sought assistance at Consuelo's restaurant before succumbing to his injuries

Upon arrival, officers located the victim, who they ascertained had been shot multiple times. Officers attempted to render first aid. CAL Fire also responded to the restaurant and tried to help the man, but after being transported to San Gorgonio Memorial Hospital, the man succumbed to his injuries. Investigators learned that the victim was possibly shot in the 100 block of North Phillips Street. Once wounded, the man fled the scene seeking safety, then stumbling to Consuelos on Ramsey Street where he ultimately collapsed. On December 6, following next of kin notification, the Riverside Coroner’s office identified the victim as Lawrence Wilson, 26 years-old and a resident of Banning.

Banning Police Chief Leonard Purvis stated that no suspects were in custody, and officers were still investigating in an effort to put the story of the night’s events together. Wilson’s murder was the second homicide in Banning this year, but occurred in an area not unfamiliar with violent crime. North Phillips Street was also the location of a notorious triple homicide which occurred in September of 2011.

Anyone with information is requested to contact the Banning Police Department and to speak with Detective Bureau Supervisor/Sergeant Alejandro Diaz (951) 849-1194. 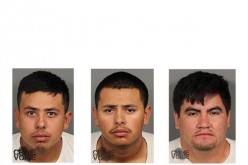 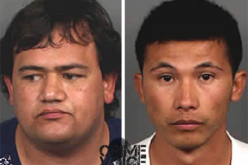 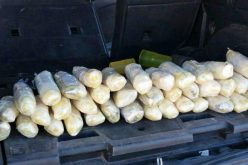