PORTERVILLE – A man who spent much of his time around children is in jail after being accused of sexually assaulting a young boy.

Franco Toledo, 22, was arrested on Wednesday night near his home in Woodville and booked into the Tulare County jail in connection with three counts of sexually assaulting a minor. 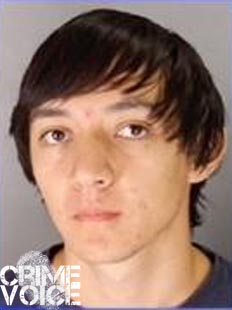 Toledo came to the attention of the Tulare County Sheriff’s Office Crimes Against Children Investigation Unit on September 29 after being contacted by Tulare County Child Welfare Services. Detectives were told that a juvenile, whose name is being withheld, had contacted the child welfare service to report that Toledo had sexually assaulted him.

The sheriff’s office arrested Toledo after a month-long investigation. According to authorities, the assault against the minor took place over a three-year time frame.

Toledo was a volunteer for the Granite Hills High School band and the Pioneer Middle School band. He was also employed with Youth Experience Success Program through the Porterville Unified School District.

Because Toledo worked with children in all of these locations, sheriff’s officials believe it is possible he had other victims who have not yet come forward. They encourage anyone who has been a victim or has any information on the case to call the sheriff’s office at (559) 735-1970. 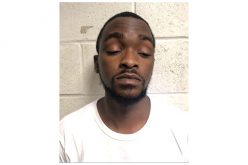 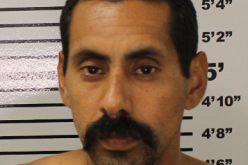