Santa Barbara County – On April 29, 2012, Benny Contreras, 84, driving his Mercedes-Benz on U.S. Highway 1 just south of Santa Maria near Vandenburg Air Force Base, drove off the road shoulder and struck 58-year-old bicyclist James Hamlin, killing him.  Hamlin, founder of the Orcutt Cutters cycling club, who had recently retired from a career with the Santa Barbara County Health Department, was an experienced road rider and had previously cycled his fatal route many times.

Contreras was found guilty of vehicular manslaughter on September 18th, and was sentenced by Judge Edward Bullard to 100 hours community service and three years probation.  He could have been sentenced to a year in jail.

In meting out the sentencing, Bullard justified probation as appropriate and cited the absence of aggravating factors that may have contributed to Hamlin’s death such as excessive speed, use of a cell phone, or any other Vehicle Code violations.  According to Santa Barbara County District Attorney in her statement to the media explaining what many perceived to be sentencing based primarily upon the defendant’s age, “Mr. Contreras will also be paying restitution to the victim’s family,” and will have his driving privileges suspended for a period of three years. 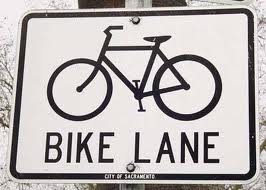 “No one involved in this collision can escape a pervasive sense of loss and pain,” Dudley said in her ground-breaking statement to the media, adding “this is a tragic reminder that automobiles remain deadly weapons and all drivers must be vigilant in their attentiveness.”  Her comments came after her office had asked the trial court for a sentence of a minimum of 120 days of house arrest. 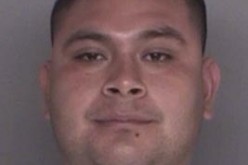 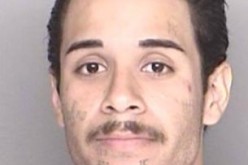 Baby on Board as Stolen Van Flips in High-speed Chase 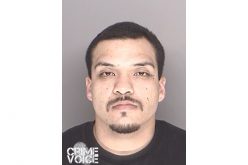 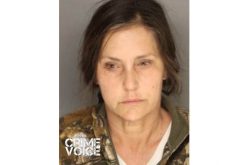