AROMAS—A passerby who was out for a walk on Tuesday morning on Cannon Road discovered a dead body in the rural area about a quarter mile off Highway 101. 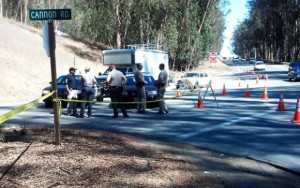 With people still wondering what had happened to Sierra Lamar, the 15-year-old teen who went missing on March 16, detectives were able to confirm that the unidentified body was not her.

“We are learning quite a bit about this case as we interact with other agencies,” San Benito County Sheriff Darren Thompson said. “Obviously we cannot comment at this time as we don’t want to compromise our investigation.”

The autopsy confirmed that the deceased is an unidentified female possibly between the age of twenty and thirty-five years of age.  She had dark colored eyes and dark hair, possibly Asian or Hispanic. 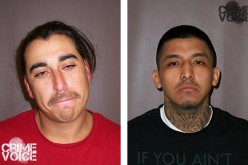 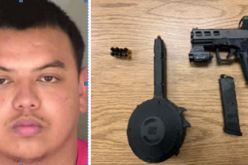 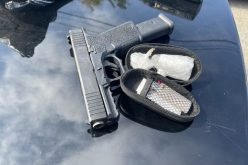 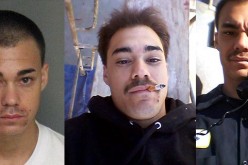