Paso Robles police officers yielded no arrests after they responded to a disturbance call on Monday. 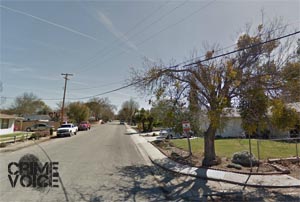 According to PRPD, they received two 911 calls reporting a disturbance in front of a residence in the 100 block of Santa Ynez Avenue around 4:15 p.m..

The callers reported seeing a male subject armed with a handgun yelling at another male subject. It was reported both subjects went inside the residence without further incident.

Officers say they responded to the area and contained the residence while awaiting the arrival of assisting units from the California Highway Patrol and San Luis Obispo County Sheriff’s Office.

The CHP helicopter also assisted with aerial observation of the residence.

Police say they were able to make contact with the subjects inside the involved residence. All of the subjects complied with officer’s directions and were detained outside without incident.

According to PRPD, the investigation revealed no crime had occurred and no weapon was located nor was anyone injured during this incident.

KSBY: Disturbance With an Armed Subject 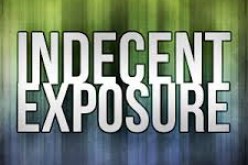