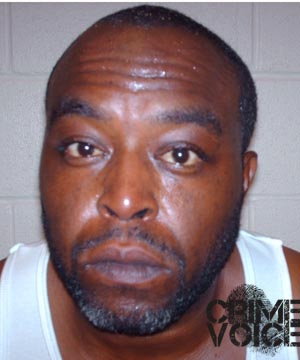 Jamal Shaw was wanted for Federal Crimes by the Secret Service

According to a press release, officers pulled over Jamal Shaw on Sierra Blvd. Near Interstate 80 for a vehicle code violation. As they approached on foot, Shaw suddenly sped away and onto Westbound I-80.

The officers pursued Shaw, 37 of Stockton, off of the freeway and into Roseville until he flattened a tire driving over a curb. He then abandoned the vehicle in the Kaiser Permanente parking lot at Cirby Way and Riverside Blvd. Witnesses pointed police in the direction he was headed, while Highway Patrol and Roseville Police officers joined in the chase.

Shaw was apprehended soon after, and the outstanding warrants were soon discovered. He had been traveling with unidentified passengers in his car during the chase, one of whom was a child. They were also located by the officers, but were released without any charges. 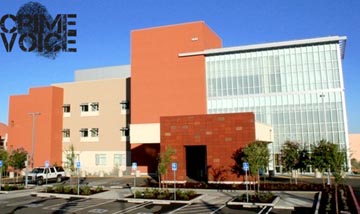 The chase ended at Kaiser Permanente in Roseville

Shaw was booked into the Placer County Jail charged with a Felony Federal warrant, along with Felony evading a police officer, resisting arrest, and Felony child endangerment. The nature of the Federal warrant has not been released at this time. 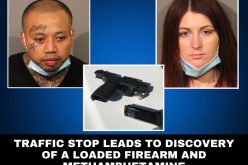 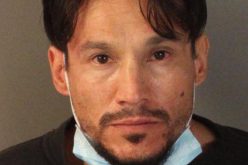