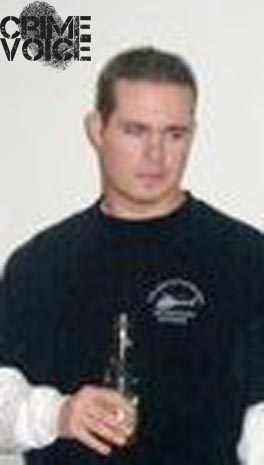 Jeremy McCubbin, 38, after his lengthy verbal plea for leniency addressed in open court to Judge Kevin DeNoce, managed to avoid a 37-to-life sentence and was instead sentenced to 16 years in state prison.

McCubbin was initially charged with multiple felonies, including hate crimes and firearms possession, which would have qualified him for “three strikes” sentencing to the much longer term, but DeNoce responded to McCubbin’s defense team’s filing of a Romero Motion seeking the elimination of a “strike” in considering appropriate sentencing. 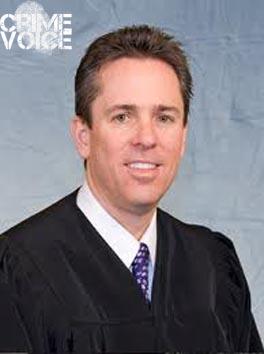 McCubbin, a parolee following a four-year prison term served for a stabbing assault, had been arrested on September 5,  2007 for assault with a deadly weapon for the benefit of a criminal street gang, possession of a controlled substance, and street terrorism in connection with the Skin Head Dogs, a white supremacist criminal gang of considerable infamy in Ventura County.  The circumstances leading to that arrest were evidentiary points of contention throughout the trial, involving conflicting witness statements and the seizure of multiple loaded firearms. 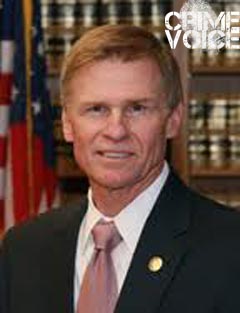 In his presentation to the court, McCubbin openly admitted “I’m not a good boy.  I’ve made a lot of stupid decisions.”

Prosecutors in the case agreed with McCubbin’s self-analysis, vociferously resisting any reduction in charges by Judge DeNoce.   Deputy District Attorney John Barrick asserted that McCubbin remains an ongoing threat to the community, and in remarks to the press following the sentencing remarked “It’s an aberration…the sentence is disgusting.” 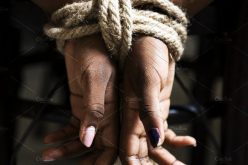 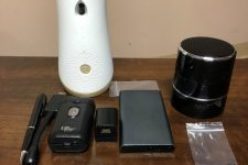 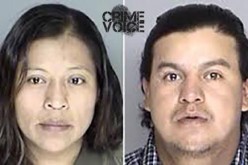