SAN BERNARDINO – Police are saying that an argument led to the Sunday shooting death of a Riverside man, resulting in a suspect arrested on Monday.

Anthony Jabor Phillips, 26, of San Bernardino was arrested in connection with one man’s death along with the shooting of another man. Maurice Major, 27, of Riverside was found by officers who were sent an apartment complex on the 1200 block of Sierra Way after receiving a report of gunfire just before 10 p.m. on Sunday. Police discovered Major lying in the front yard of the complex. Major, who was suffering from gunshot wounds to the chest, was taken by ambulance to St. Bernardine’s Hospital where he died at 10:44 p.m.

A second shooting victim was located about a block away, suffering from a foot wound. Lt. Paul Williams said the unidentified victim has been released from Arrowhead Regional Medical Center in good condition.

Williams said an investigation by the department’s gang enforcement task force led to the identification of Phillips, who was arrested at his residence on the 1000 block of North Persching Ave. There was no incident during the arrest. Williams said, “An argument is believed to have provoked the shooting.”

Phillips, who was being held without bail, is at West Valley Detention Center. Police, who said a call reporting “shots fired” came in at 9:52, also released information that said Major was the 10th homicide victim in May. 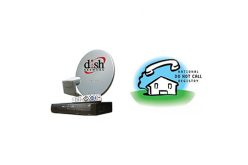 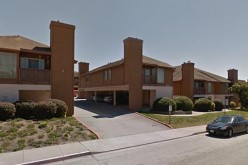