Santa Barbara County Sheriffs Detectives, pursuant to an ongoing investigation into multiple retail store burglaries taking place after midnight throughout the month of March, have requested the public’s help in locating the principal suspect identified as Robert Thornton, 21, of Carpinteria. 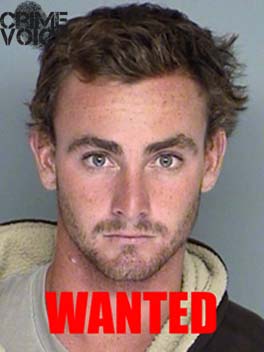 According to Drew Sugars, SBSD Public Information Officer in statements to the media seeking public assistance, Thornton is suspected of “working the rooftops at Casitas Plaza” and gaining access to various businesses through rooftop access holes during late night hours.  “After entering the stores, “he then stole a number of items before exiting the same way that he came in,” Sugars said.

Santa Barbara County Sheriffs are actively searching for Thornton, who is believed to still be in the area, although he may have altered his appearance with facial hair.  “He’s been known to grow a mustache,” Sugars reported, “but he may have shaved it off following the burglaries.”

Thornton is described as a white male, 6’ tall, with brown hair and brown eyes.  He may or may not be wearing facial hair at this time.

SBSD Detectives request anyone with information leading to Thornton’s whereabouts to contact the Sheriff’s Anonymous Tip Line at (805) 681-4171. 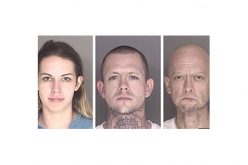 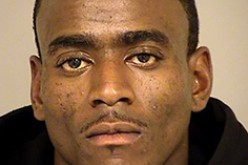