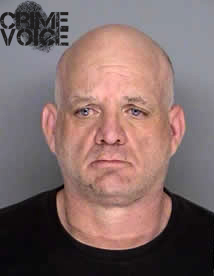 Early this month, a 36 year-old man responded to a Craigslist posting referencing a room for rent offered by James Michael Inglimo, 51.  The two men met at that time and discussed the terms of sharing rent and becoming roommates.

Soon thereafter, convinced that the 36 year-old was a homosexual bent upon having intimate relations with him, Inglimo began sending numerous text messages to him which threatened violence.  According to Drew Sugars, Santa Barbara County Sheriff Public Information Officer who reported the evolution of the case to the media, “those messages were laced with explicit and repeated homosexual slurs.”

It was three weeks later, as indicated in the SBSD arrest report filed on March 21st, that Inglimo allegedly made contact with the 36 year-old man in the parking lot of the Carpinteria Motel 6, confronted him, kicked him in the groin, and knocked him to the ground.

“Deputies responded to a call reporting a battery,” Sugars said in his media statement, “made contact with the victim who reported that the suspect had attempted to run him over with a truck.”  Inglimo was promptly identified and detained in the parking lot adjacent to the Motel 6 premises, where he was sitting in his utility truck. 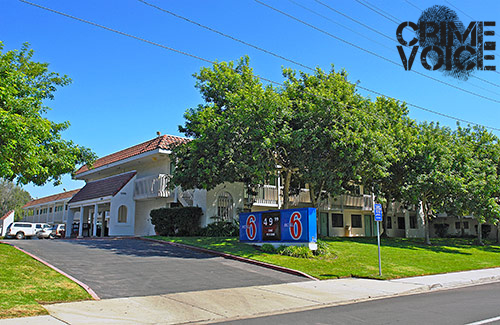 Based upon witness and victim statements, Inglimo was arrested and booked into Santa Barbara County Jail on charges of felony assault with a deadly weapon, misdemeanor batter, and felony interference with the civil rights of another, punishable with enhancements as a “hate crime”.  Inglimo is currently held on $50,000 bail.

The Daily Sound: Carpinteria man allegedly attempted to run over another man 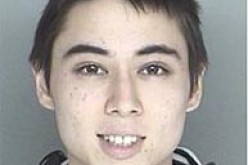 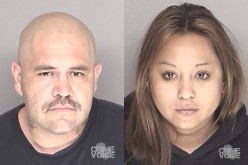 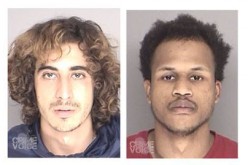