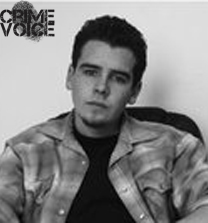 Jon-Kane McCullough from Venice was arrested in Santa Barbara

Just after midnight on the Isla Vista, Ca. campus of the University of California at Santa Barbara, on Saturday February 18th, local area Santa Barbara County Sheriff’s foot patrol deputies witnessed a large-scale fight in progress.  They immediately called for support units to the congested intersection of Del Playa and Sabado Tarde where large numbers of undergraduate students and out-of-town “party-goers” frequently congregate on holiday weekends.  Deputies shortly thereafter found a victim suffering critical stab wound injuries to his lower abdomen, and two other less severely injured males.  At the scene, local area resident Emilio Tiscareno was quoted in statements to the media saying “there was blood all over the street.”

Santa Barbara Sheriff’s Detectives immediately conducted extensive witness interviews and learned, according to Drew Sugars, SBSD Public Information Officer, “individuals from out of the area were responsible for starting a fight” which apparently escalated to the point that it raged throughout three blocks of the campus residential district.  Sugars reported to the media that one of the victims “attempted to stop the fight and was beaten unconscious” while another who sought to intercede “was stabbed in the hand.”  All three victims were transported to Santa Barbara Cottage Hospital where each is expected to fully recover.

The ensuing investigation was described by Sugars as “aggressive and high-profile”, involving coordination with Los Angeles area law enforcement authorities.

By Monday February 27th, the joint task force identified two principal suspects living in the Venice Beach, Ca. area.  SBSD detectives, accompanied by units of LAPD’s Pacific Division, made contact with and arrested Jon-Kane McCullough, 19, and Sean Robert Flynn, 21 on charges of assault with a deadly weapon and attempted murder.   Both were booked into Santa Barbara County Jail and are currently held on $1,000,000 bail.

Booking photos are not currently available “because we are still investigating and seeking additional information from the public,” Sugars reported. 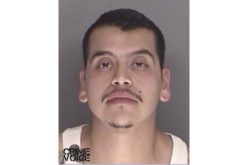 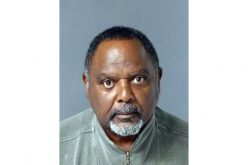 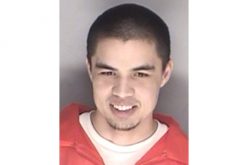 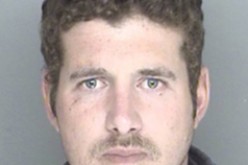