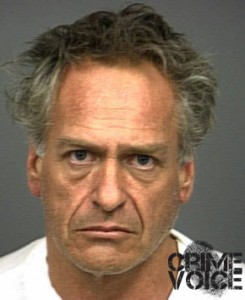 A Grover Beach man is facing charges of suspicion of attempted murder, according to a Pismo Beach Police Department press release.

Police say investigators continued looking into the matter and found evidence of a possible drug deal gone bad. Officers say they eventually located the alleged victim’s vehicle, which had a bullet hole in the windshield. However, the vehicle was then in Los Angeles.

During the investigation, police said, an arrest warrant and two search warrants were obtained and served, which resulted in the recovery of a firearm that is believed to have been used in the shooting.

Heinrichs was booked in San Luis Obispo County Jail and his bail was set at $500,000. 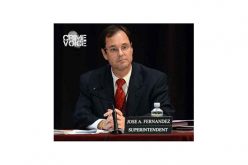 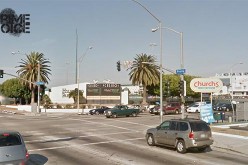