A 31-year-old Los Osos man was convicted of robbing a judge who had previously sentenced him. 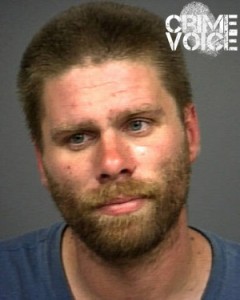 Gary Aaron Lyons pleaded no contest this week in Superior Court on charges including residential burglary and grand theft.

Lyons burglarized the home of Judge Dodie Harman, according to police.

During the investigation, police found a note left at the scene by the burglar. The note read, “I’m sorry it come (sic) to this, but I told you I wanted another chance… but you (expletive) me anyways. Good luck finding me.”

Among the missing items were some jewelry and a gun. Lyons, according to police, attempted to sell the gun to undercover detectives. The serial number was traced back to Harman, who was on vacation at the time of the robbery. A search of the premises revealed the discovery of other missing items and the note that contained some of the suspect’s DNA, which linked Lyons to the crime.

Since San Luis Obispo judges recused themselves due to a possible convict of interest, the plea was entered in front of Judge Michael Barton a visiting judge from of Santa Cruz County.

Barton said Lyons may face up to seven years in state prison and possibly one strike on his criminal record. Sentencing is scheduled for sentenced Feb. 21.

CalCoastNews: Yep, he got even all right 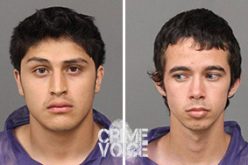 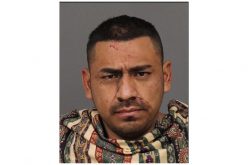