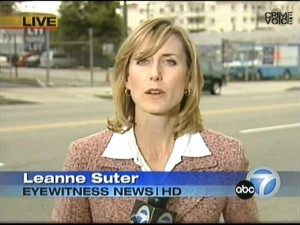 Leanne Suter was in the midst of a live weather report when the pellet reportedly struck a vein in her thumb.

FONTANA – Police arrested two teenagers after a well-known television reporter was shot in the thumb by a BB pellet while doing a weather assignment here on Saturday night.

Leanne Suter, 40, a Los Angeles-based ABC 7 news reporter who lives in Pasadena, was in the midst of a live weather report at Summit Avenue near the Interstate 15 freeway just after 6 p.m. July 30 when the pellet reportedly struck a vein in her thumb.

After checking the area, officers discovered two male juveniles, ages 16 and 17, as well as at least one BB gun, said Lt. Mark Weissman.

It doesn’t appear Suter, who was treated for her injuries at a local hospital and released, was the intended target of the two minors.

“They were aiming at the van,” Weisman said. He added that there was no evidence the juveniles shot at anyone else in the area.

Police recovered at least two BB pellets. Suter said that neither she nor her colleague, ABC 7 Eyewitness photographer Rick Knoell, knew at the time whether the shots were BB pellets or bullets. The news van was struck, according to police.

In a statement, Suter said: “It was pretty scary but I’m very grateful that it didn’t turn out to be something much more serious.”

Weissman said the boys were cited for assault with a deadly weapon and later released to their parents. The San Bernardino County District Attorney’s Office will determine whether to file charges.

“They could not have anticipated that someone would decide to target them in this way,” said ABC 7 President/General Manager Arnold J. Kleiner in a statement issued by the station. “We are grateful no one was seriously hurt and we are fully cooperating with police in their investigation.” 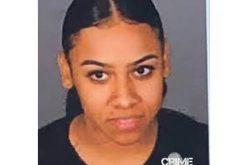 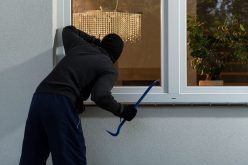 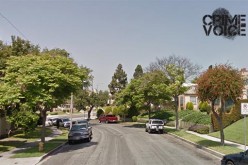 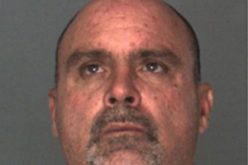 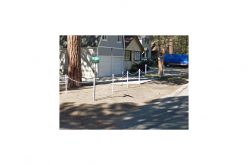