Superior Court Judge Gerald Sevier sentenced Wayne Belyeu, 46, of Visalia to prison for nine counts of commercial burglary. Belyeu was on parole for similar crimes when he was arrested for the burglaries. He pleaded no contest to the current charges.

Belyeu was working as a newspaper delivery person between October and December 2009 when he committed the crimes between 11:30 p.m. and 7 a.m.

Belyeu used heavy objects, such as rocks and bricks, to toss through glass windows or doors, then steal the cash drawer or entire cash registers from the businesses counter. He burglarized nine businesses in Visalia and Tulare.

Some of the burglaries were recorded on video, including images of Belyeu’s vehicle. Visalia police stopped Belyeu for traffic violations in December shortly after he committed his last burglary. The officer saw broken glass and a large rock inside the vehicle.

Detectives arrested Belyeu after they compared him to the surveillance tapes. 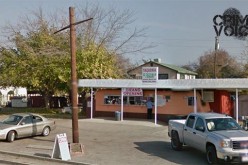 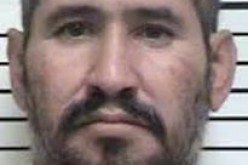 Suspect Brought Back to California to Face Nine Murder Charges 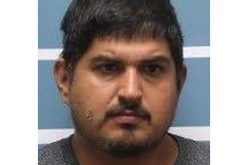 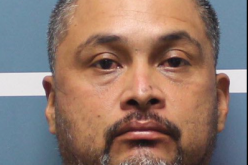