FRESNO — Testimony began in the preliminary hearing to determine whether 20-year-old Megan Martzen should stand trial for the murder of a 17-month-old girl.

Martzen, a resident of Reedley, has been accused of killing Ella Van Lleuwan while she was babysitting her in February 2009. Martzen was arrested a year after the toddler’s death, but has been out on bail since July. 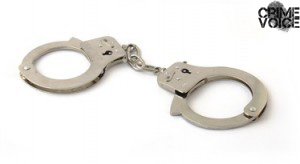 He also testified that Ella had a large amount of bruising on her face and torso.

Ella was taken to the hospital but died three days later of a fractured skull. Martzen told police that Ella had fallen off of a bed about 30 inches high onto a carpeted floor.

In court documents, one doctor for the prosecution said that it would have been nearly impossible for Ella to sustain those types of injuries from a fall off the bed.

Defense attorney Jeff Hammerschmidt said that a fall from the bed could have caused Ella’s death and that investigators didn’t do their jobs properly. He said that some of Ella’s conditions may have been pre-existing, and investigators should have informed the coroner about them.

Martzen was pregnant when she was arrested earlier this year and gave birth to a baby boy four months ago. She has limited custody.

The judge will decide later this month whether Martzen’s case will go to trial. 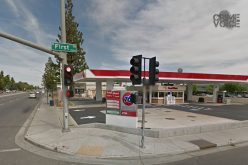