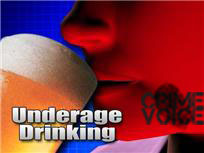 Officers responded to a Sept. 18 call at 8:53 p.m. that teenagers were drinking in the backyard of a home in the 4300 block of Princeton Way and throwing beer cans over the fence onto school property. A 15-year-old-resident was cited for hosting a party where minors consumed alcohol.

This same misdemeanor citation was given to Mark and Robin Berry of the 5900 block of Sunhawk Drive when officers found 50 juveniles in the house and yard with evidence of alcohol consumption.

The operations were in part supported by a grant from the California Department of Alcoholic Beverage Control created to assist in curbing teen drinking parties and alcohol consumption by minors.

“We believe the program has opened the eyes of people about juvenile drinking, and not just kids, but adults, parents, teachers that see that the impact is,” said Sgt. Lisa Banayat.

Other goals of this program include educating alcoholic beverage sales personnel in order to reduce the sale of liquor to teens and  “shoulder tap” scenarios whereby minors ask adults approaching a liquor store to purchase alcohol for them.

For eight years the Santa Rosa Police Department has participated in the “Every 15 Minutes” program. During the 2010-11 school year, two “Every 15 Minutes” events will be held at Maria Carrillo High School, where students, parents, administrators, emergency services personnel and other community members will participate in a realistic scenario involving teen drinking and texting while driving. 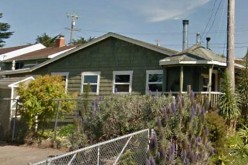 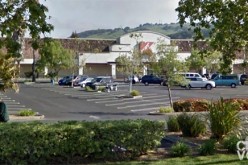