SANTA BARBARA — With prosecution witnesses, including the victim’s mother, accusing her of “deliberate infliction of harm,” Genise Joan Schu was sentenced in Santa Barbara Superior Court to a six-year state prison term Wednesday on 10 felony counts of sex abuse of a minor.

The defendant pleaded no contest to charges that she repeatedly and regularly performed illicit sex acts upon her victim for a period of seven years, beginning when the boy was 14. Schu was described as an active fan of local high school boys water polo teams who befriended her victim, the son of Schu’s best friend at the time. Courtroom testimony established that Schu perpetrated lewd acts with the boy and subsequently threatened and manipulated him to prevent disclosure of the illicit relationship.

Described by prosecution witnesses as a “true predator,” the defendant is alleged to have provided alcohol and pornography to her victim over the seven-year period. Schu will be eligible for parole in three years, but will be registered as a sex offender for the entire term of her sentence. 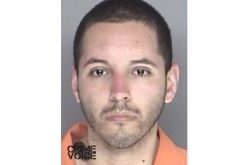 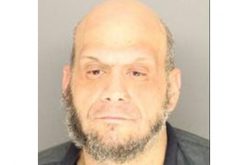 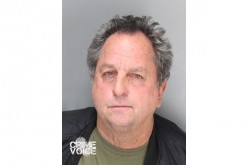