VISALIA — A Visalia man who stabbed his girlfriend to death and then admitted the crime in a 911 call in front of a police station was sentenced Wednesday to 26 years to life in prison, a Tulare County prosecutor said.

After a weeklong trial in November, a jury convicted Rodolfo Martinez, 46, of the June 9, 2008 murder of Avelina Parreira, which occurred after the couple argued about breaking up. They had been together for 11 years, Assistant District Attorney Don Gallian said.

According to police, Martinez stabbed Parreira, 44, once in the neck with a hunting knife at their home at The Villas on Lovers Lane in southeast Visalia around 8:30 a.m. She was the apartment complex manager where she died.

Martinez then left the new, gated apartment complex and traveled to the Visalia Police Department where he stood outside to call 911 on his cell phone. He told police he stabbed his girlfriend after an argument in which she said she wanted to break up. Investigators found Parreira dead in the apartment. Neighbors said they did not hear anything.

Tulare County Superior Court Judge Patrick O’Hara sentenced Martinez to 25 years to life with an additional year for using a knife in the crime.

At sentencing, several family members gave victim impact statements detailing the loss they will have to live with for the rest of their lives. Parreira is survived by two sons. 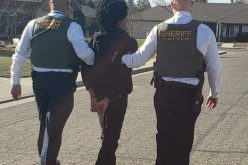 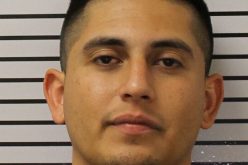 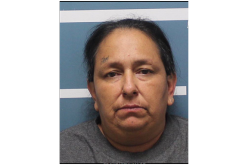 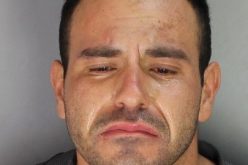 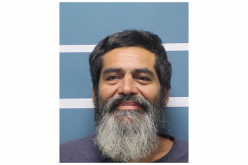