Four suspects in a 2004 murder were taken  into custody yesterday for the murder of Clayton Skinner.

On July 3, 2004 Skinner was found dead by family members at his home on the 1000 block of Millet way. Skinner died from blunt force trauma to his head.

The investigation also revealed the three male suspects had robbed Skinner a week prior on June 26, 2004 and came back to rob him again. Detectives believe that the suspects entered Skinners home in an attempt to commit a robbery.

Martinez and Taje Holliman were add booked for homicide charges sue to being in custody on unrelated charges. The U.S Marshals Service arrested Teran Holliamn in the state of Utah without incident. 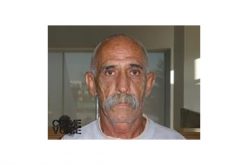 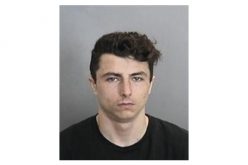