COSTA MESA, CA – Gunshot wounds through a man’s hand and thigh have resulted in the arrest of three suspects for attempted homicide and other charges. 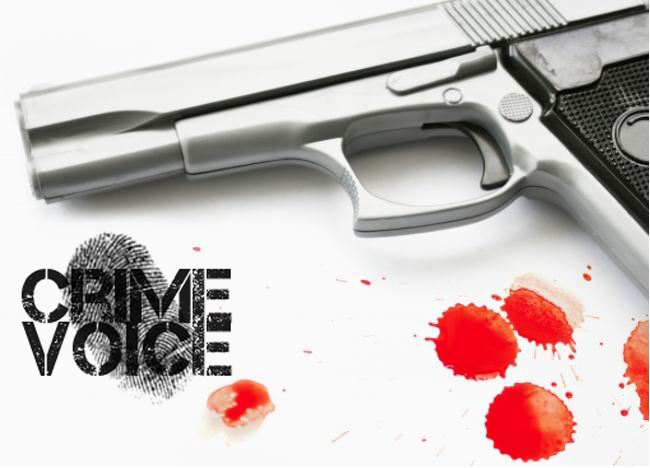 Police responded to reports of a shooting at 188 Merrill Place Saturday night around 10:40 pm and found Joseph Aguilar, 28, with a gunshot through his hand and thigh.

Police found Sidney Poff, 27, of Mission Viejo, David Berry, 25, of Mission Viejo and Tiffany Harper, 25, of Laguna Niguel, nearby. The three were arrested for attempted murder as well as robbery and accessory.

They were booked into Orange County Jail and each is being held for $500,000 dollars bail, said Police

Police do not believe the shooting was gang related or random and the investigation is ongoing. 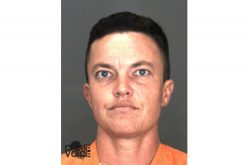 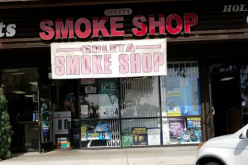 Vacaville police arrest teen on suspicion of concealing a firearm