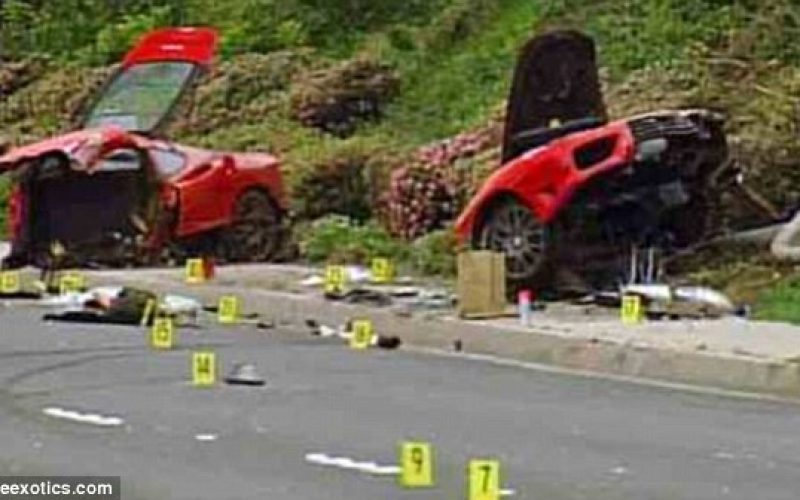 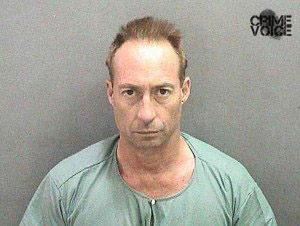 Mr. Lewis, believed to be the driver of the Ferrari, was 45 years old.

The driver of the Porsche, the other car allegedly involved, was Jeffrey David Kirby, 51, of Costa Mesa, who was arrested nearby shortly after the crash, and booked into Newport Beach city jail with a $1 million bail attached.

Lewis’s $300,000 red Ferrari was torn in half after careening through a telephone pole, the front and back of the car coming to rest 30 feet apart. Lewis was pronounced dead at the scene while a female  that was ejected from the Ferrari, and assumed to be a passenger, was taken to Western Medical Center in Santa Ana, reportedly in “stable” condition.

The officer was heading Northbound on Jamboree when he observed a red Ferrari and white Porsche traveling side by side, southbound. The officer reported that the two vehicles then seemed to be spinning out of control, the Ferrari skipping over the curb and crashing through a telephone pole which then fell on the car.

The Porsche stopped briefly before continuing on. The officer called in additional units and paramedics as he responded to the accident scene while also requesting a search for the fleeing Porsche.

Police were able to locate the Porsche soon after, on Bison Avenue, west of Jamboree. Collision damage on the car indicted to police that it had been the one involved in the crash on Jamboree and a man and woman walking away from the vehicle were detained.

Further investigation identified the suspected driver of the Porsche as Kirby who was arrested at the scene for 191.5(A) – gross vehicular manslaughter while intoxicated.

The woman with him, Lynn Marie Nobozny, 32, of Newport Beach, was also arrested on public intoxication charges but later released.

DMV and court records reveal Kirby as having a regrettable driving history with convictions including a DUI in February 2002, failing to heed traffic signs, no insurance, not using his seat belt and failure to register a vehicle.

The investigation is ongoing and Jamboree Road was shut down well into Monday afternoon.

A representative for TapouT released the following statement this afternoon: “It is with heavy hearts and great sadness that we must regretfully confirm the passing of our beloved friend, brother and co-founder Charles “Mask” Lewis following a car accident that occurred last night. We are currently in the process of setting up a memorial service in his honor and will release more details as they become available. Many thanks to all for the outpouring of blessings and well-wishes during this incredibly difficult time.” 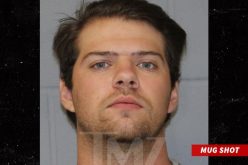 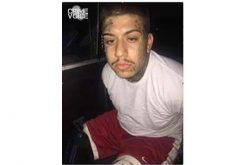