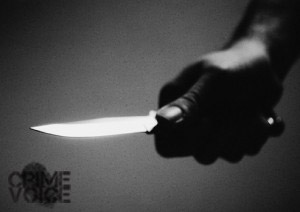 According to Susan Gravenkamp, Siskiyou County Sheriff’s Office spokeswoman, Marcos Leiva Guevara, 34, was booked into the county jail and charged with assault with a dealdy weapon for reportedly stabbing Noel Reyes, 35, in the foot with a long-bladed knife.

Gravenkamp said that the two men lived together, along with other migrant laborers, at a residence located at 515 Juniper Knoll near Macdoel. “The place is used by Plant Science, Inc., a local company, to house workers during the growing and harvest seasons,” she said.

According to witnesses, Gravenkamp stated, Guevara had been intoxicated and talking to other workers who were in the residence’s living room. The witnesses told deputies that Guevara had been talking about fighting.

Guevara jumped at Reyes, challenging him to a fight, Gravenkamp said.

Witnesses said that Reyes refused to fight. After that, deputies had been told by the witnesses that Guevara stabbed Reyes’ foot, the blade slicing through the victim’s left shoe.

“The deputies searched a nearby residence, where they located the suspect. He had been found in a woodshed, lying on a mattress,” Gravenkamp said. Deputies reportedfly found two knives, as well as a wallet with several cards including two Mexican Consulate cards with the suspect’s name but listing two different birth dates. Two Social Security cards had also been found and Gravenkamp said that they may be fraudulent.

Reyes wasd treated by medical personnel at the scene and was later transported to Sky Lakes Medical Center in Klamath Falls, Ore. Gravenkamp reported that Reyes was released from the hospital sometime Monday. 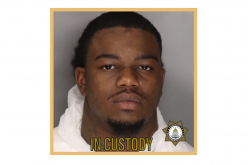 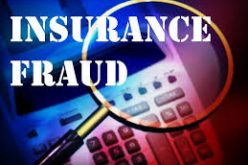