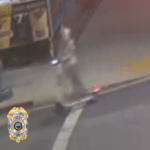 Long Beach Police have announced an arrest in connection to the alleged thefts of credit card readers from several local businesses.

27-year-old Soviya Phuiwandee of Long Beach was identified as the suspect in at least ten alleged thefts throughout September and October of this year — two on Elm Avenue, four on Pine Avenue, two on East Broadway, one on West Broadway, and another in Redondo, police said in a press release. 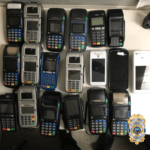 On Thursday, October 27, following a weeks-long investigation, police apprehended Phiuwandee in downtown Long Beach after recognizing his clothing from surveillance video of previous thefts. Phuiwandee was arrested on suspicion of burglary. 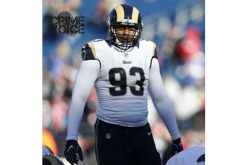 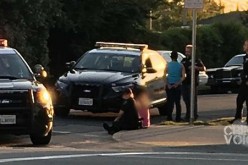 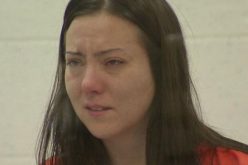