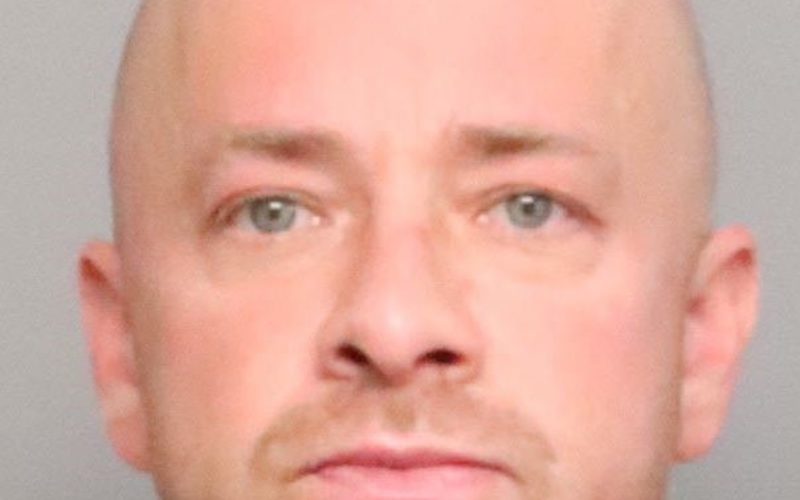 “On Thursday, August 4, 2022, at approximately 4:40 PM, the San Luis Obispo Police Department responded to the Mechanics Bank located at 2276 Broad for a suspicious circumstances call. Through investigation, it was determined that Tyler Kenneth Ferguson had walked into the bank and presented a note demanding money. The bank did not suffer a loss, as Ferguson fled shortly after demanding the money. Bank employees were able to provide a detailed description of Ferguson to responding officers.

Based on the description provided by witnesses, Officers located Ferguson hiding in a nearby apartment complex. After he was positively identified, he was arrested and booked into the county jail for PC 664/211 Felony Attempted Robbery. No weapons were involved in the incident. 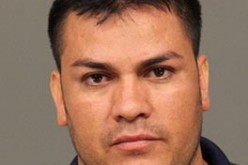