A Pomona man was shot dead by Ontario police after a vehicle pursuit and collision in unincorporated Pomona.

The man has been identified as 39-year-old Miguel Angel Rodriguez.  He was driving in the area of Mission Boulevard and Magnolia Avenue the evening of May 27th, when police instructed him to pull over.  A passenger was inside the vehicle as well; no details were provided regarding the reason for the attempted traffic stop.

Rodriguez refused to stop and instead led police on a pursuit through Montclair and Pomona.  The chase ended near Ninth Street and Kadota Avenue, when he crashed into another vehicle that contained two occupants.  Armed with a handgun, Rodriguez got out of the vehicle and attempted to flee.

Despite officers’ attempts to conduct lifesaving measures, Rodriguez was pronounced deceased at the scene.

Police located a handgun at the scene. 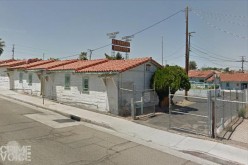 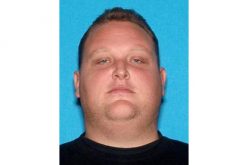