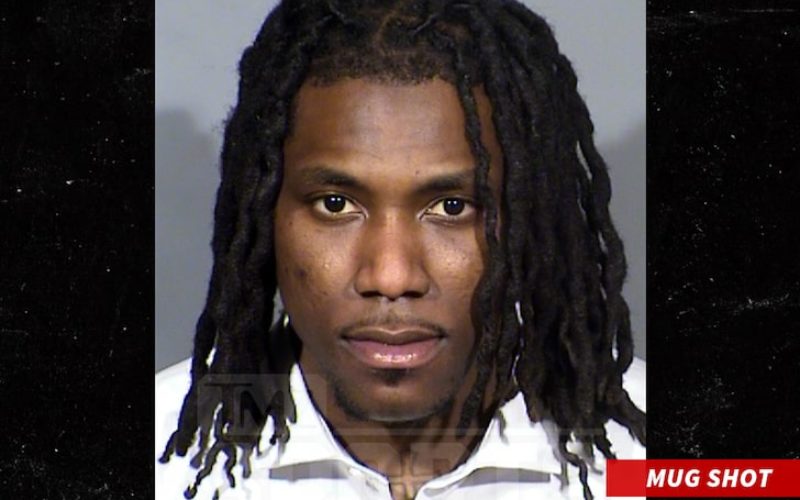 “Just days after Saints star Alvin Kamara was arrested for felony battery, two other men have been charged in connection with the alleged beating of a man in Las Vegas during Pro Bowl weekend.

TMZ Sports has learned two men — Darrin Young and Percy Harris — turned themselves in to Clark County jail on February 14 … and both were booked on battery resulting in substantial bodily harm.

It’s the same charge that 26-year-old Kamara is facing — a felony — that can carry up to 5 years in prison, if convicted.

As for what happened … there are a few versions of the story, depending on who you ask.

Police say surveillance video show Kamara pushing a man outside a nightclub on Las Vegas Blvd. … before punching the man at least 8 times.

According to an incident report, Kamara’s friends then got in on the action … punching and stomping the man.

Due to his injuries, the guy had to be treated at a local hospital.

The incident occurred early Saturday morning … but Kamara wasn’t arrested until after the Pro Bowl (he caught 4 passes during the game) on Sunday.

And, that’s caused controversy … ’cause the NFL allowed the Saints superstar to play in the game, despite knowing police wanted to speak with him in connection to an alleged battery.

After the game, Kamara spoke to investigators and admitted to hitting the man … claiming the guy said something disrespectful to his group.

But, Kamara’s attorneys believe there is more to the story.

“Alvin Kamara has gained a well-deserved reputation for being a hard-working and community-minded individual. The recent Las Vegas allegations are not consistent with who Mr. Kamara has shown himself to be in both his public and private life.”

“Therefore, we are conducting our own investigation into all of the circumstances and individuals associated with this matter to determine both the facts and motivations of all involved.”

After the Valentine’s Day arrests, three men have now been charged in total for the alleged attack.

2:31 PM PT — 2/17 — KC Chiefs CB Chris Lammons has turned himself in … after he — along with Alvin Kamara and at least 2 other men — allegedly beat up a man outside a Las Vegas club on February 6.

26-year-old Lammons was booked on 1 count of battery resulting in serious bodily harm — a felony that carries up to a 5-year prison sentence.

Officials say CL turned himself in on Thursday … and posted bail soon after.

3:15 PM PT — TMZ Sports has confirmed … Kansas City Chiefs cornerback Chris Lammons has a warrant out for his arrest in connection to the same incident involving Kamara.

We’re told the 26-year-old is facing the same felony charges as Kamara.

The Chiefs say they are aware of the incident.” 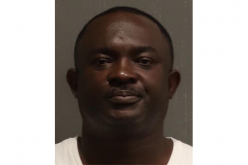 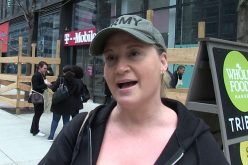 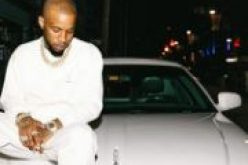 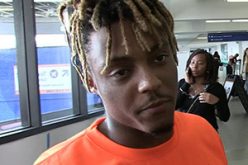 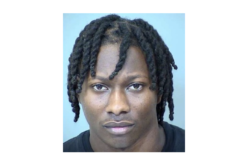 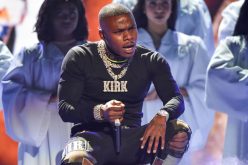 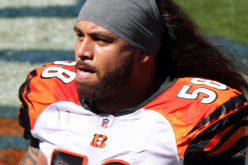