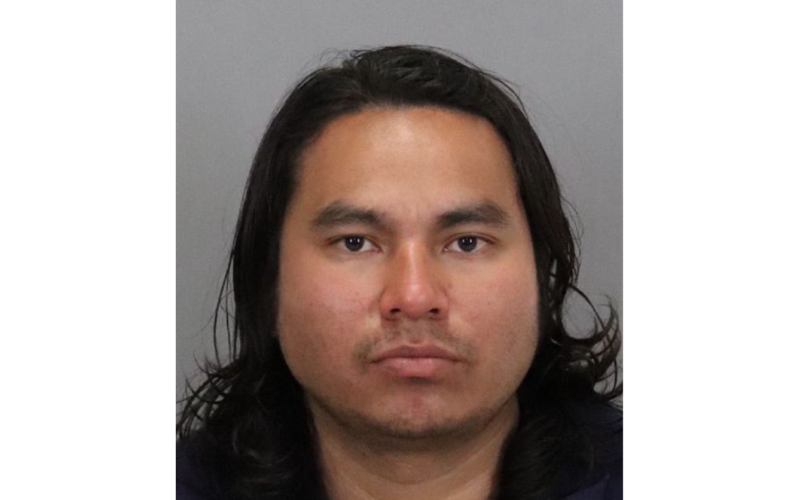 On the afternoon of Thursday, February 3, officers responded to the Starbucks on University Avenue for a report of a man committing a lewd act in front of customers. They were able to detain the individual — identified as 27-year-old Alexander Keenabautista Meumeier — without incident, police said.

Neumeier, who reportedly has no permanent address, was arrested and booked on suspicion of indecent exposure and annoying children, both misdemeanors.

Police say this incident is not related to an alleged bathroom peeping incident at another coffee shop earlier in the week. 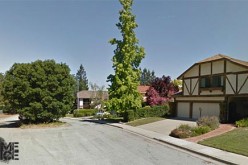 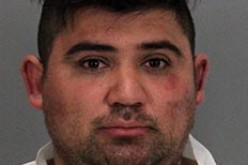 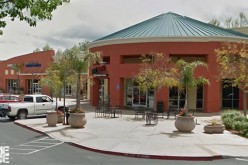 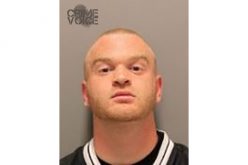 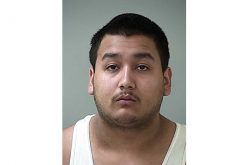