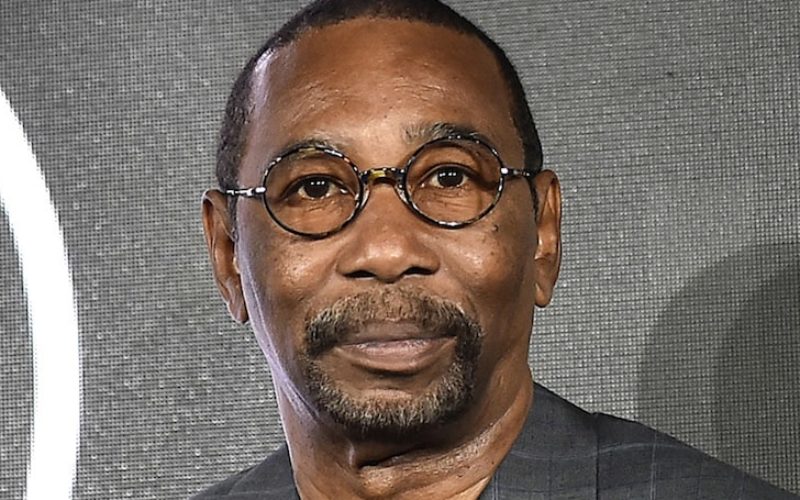 “Ex-Portland Trail Blazers president and current Jordan Brand chairman Larry Miller is sharing his darkest secret with the world … admitting he killed a man when he was 16 years old, and hid it from his closest friends — including Michael Jordan — until recently.

Miller detailed the September 1965 incident in an interview with Sports Illustrated this week … saying he was a “gangbanger” seeking retaliation after a friend was stabbed and killed in West Philadelphia … so he downed a bottle of wine, grabbed his gun and went on the hunt for a rival gang member.

Miller says he ended up shooting and killing the first person he saw — 18-year-old Edward White — despite not knowing if the man was even involved in his friend’s killing.

“That’s what makes it even more difficult for me, because it was for no reason at all,” Miller told the outlet. “I mean, there was no valid reason for this to happen. And that’s the thing that I really struggle with and that’s — you know, it’s the thing that I think about every day.”

“It’s like, I did this, and to someone who — it was no reason to do it. And that’s the part that really bothers me.”

Miller was arrested shortly after … and ended up spending many years behind bars until he was 30.

Once he got out, Miller then became a massive success in the business industry — he was hired by Nike in 1997 and served as Jordan Brand’s president from 1999-2006 before joining the Blazers. He later returned to his previous position with Nike/Jordan in 2012.

Miller says he’s spent the past few months slowly sharing his secret with his inner circle … and from MJ to NBA commissioner Adam Silver, the responses he’s received have been positive.

Now, Miller is hoping to use his story to leave a positive impact on today’s youth … and is fighting to get second chances to those who also fell on hard times.

“If I could go back and undo it, I would absolutely do that,” Miller added. “I can’t. So all I can do is try to do what I can to help other people and try to maybe prevent this from happening to someone else.” 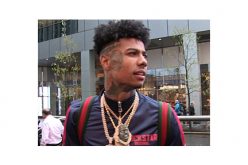 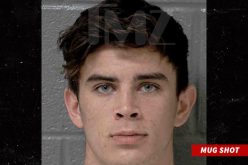 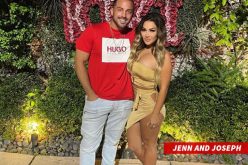 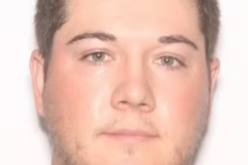 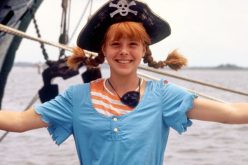 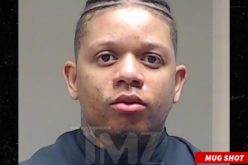 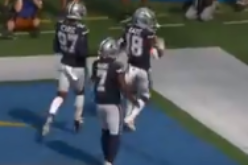 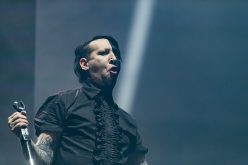