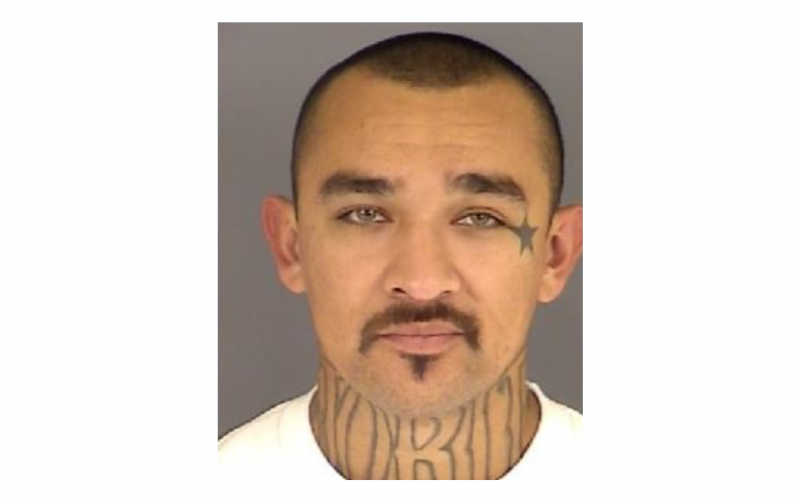 Originally published 8-24-21 via Nixle
by the Hollister Police Department:

On August 16, 2021 around 4:05 pm officers received a call from a person reporting someone had been stabbed while on the 1700 block of Bridge Road. When officers arrived they located a 32-year-old male victim who had been stabbed multiple times.
Hollister Fire and AMR personnel arrived on scene and rendered medical aid to the victim. The victim was flown to a local trauma hospital where he was last reported to be in stable condition.

During the course of the investigation, officers were able to identify Eddie DeGracia as the person allegedly responsible for the stabbing. Hollister Police advised local and adjacent city law enforcement agencies of the wanted status of DeGracia.

On August 22, 2021, officers located DeGracia during a vehicle check at a local park. DeGracia was arrested without incident and transported to the San Benito County Jail where he was booked for attempted murder, violation of parole, and smuggling a controlled substance into the jail. DeGracia is being held with no bail.

Anyone with information regarding this investigation is asked to contact detective T. Torres at the Hollister Police Department at 831-636-4330. Persons wishing to remain anonymous may call WeTip at (800) 78-CRIME. Information provided to WeTip may qualify for a reward.” 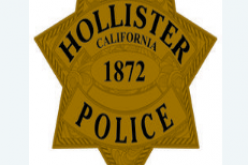 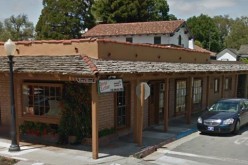 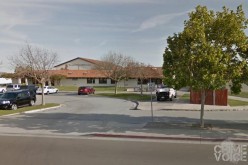