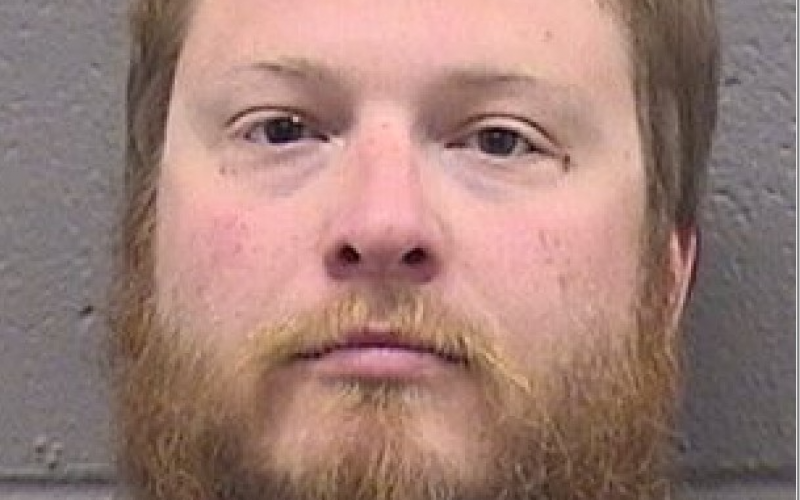 On Monday, August 23, 2021, investigators and deputies from the Mono County Sheriff’s Office arrested Mitchell Pinizzotto, age 35, from Lee Vining, on suspicion of committing sexual assaults on juvenile victims. Pinizzotto is being held in the Mono County Jail on felony charges of Rape, Kidnap, and Lewd and Lascivious Acts on a Child, with bail set at $1,000,000. 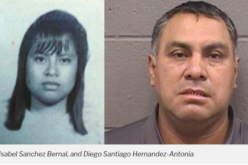 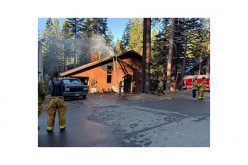 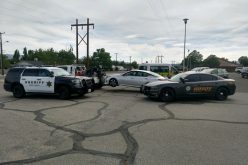 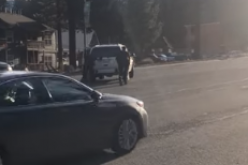 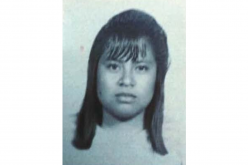 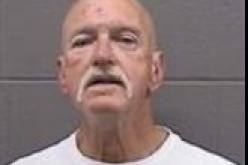