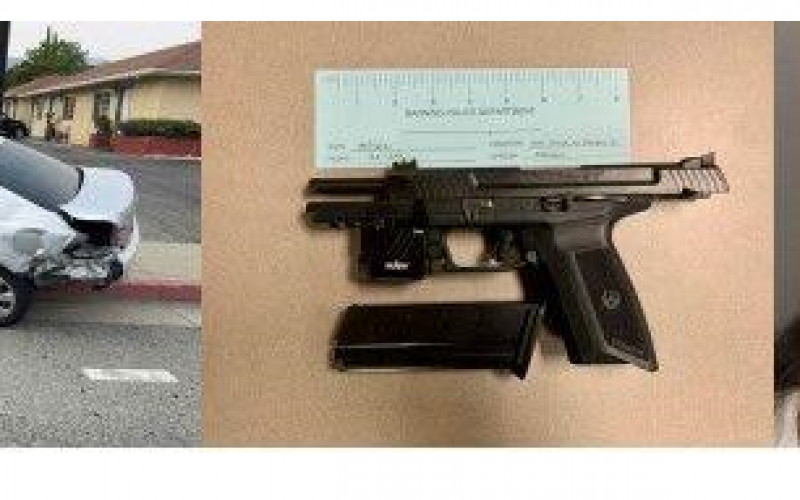 “On June 16th at approximately 4:28 p.m. Officers of the Banning Police Department were radio dispatched to an angry traffic collision in the 1500 block of West Ramsey Street in Banning.

While officers were responding, dispatch advised responding officers that witnesses were reporting that the suspect, later identified as 26-year-old Jorge Lomas, had a firearm in his possession.

Under the influence with a gun and a car was last modified: June 29th, 2021 by admin
Read more crime news from Riverside County.
Categories: Riverside
Tags: DUI, gun 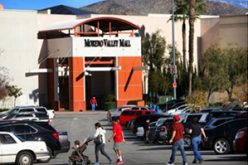 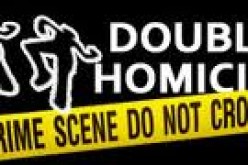 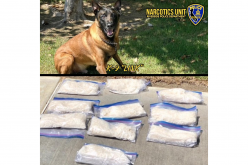 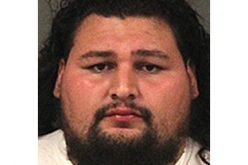