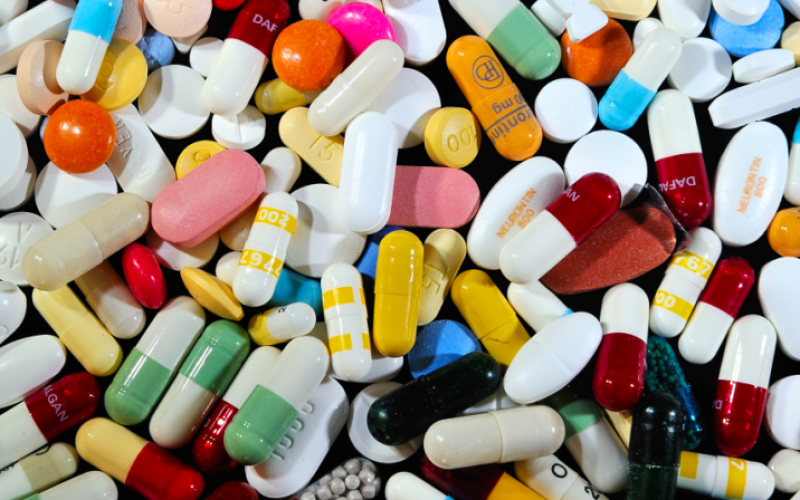 June 2nd, 2021 – Ventura County, Ca.
While those who consume and enjoy the effects of controlled substances are aware of the dangers inherent in their use—the fine line between “getting high” and winding up on death’s door is always present—those who sell narcotics put themselves and their customers at risk every time someone “uses.”

That risk was made manifest on March 9th, 2021, when—according to Ventura County Sheriff’s Department spokesman Sgt. John Hajducko—patrol units responded to a Thousand Oaks residence pursuant to a 911 Emergency call reporting an apparent drug overdose. After administering medical aid to the victim who luckily survived the incident, an investigation into the source of the drugs involved began.

Shortly thereafter, the VCSD’s Pharmaceutical Crimes Unit determined that 41-year-old Los Angele resident Devon Lippman had “sold Ketamine to the victim” through an online sales process. At that point, a search warrant of Lippman, his vehicle, and his residence was issued.

It took the cops a while to locate Lippman, but six weeks later, on May 26th , detectives served the warrants upon Lippman at his Hollywood residence. Once inside the residence, detectives located “large amounts of cocaine, fentanyl, GHB, LSD, marijuana, Psilocybin, numerous pharmaceutical medications” and enough cash to easily presume Lippman was engaged in the active marketing and sales of controlled substances. 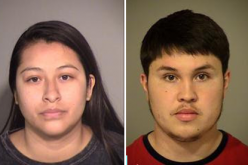 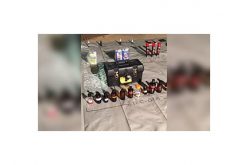 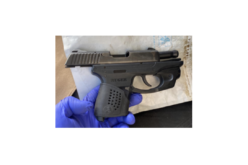