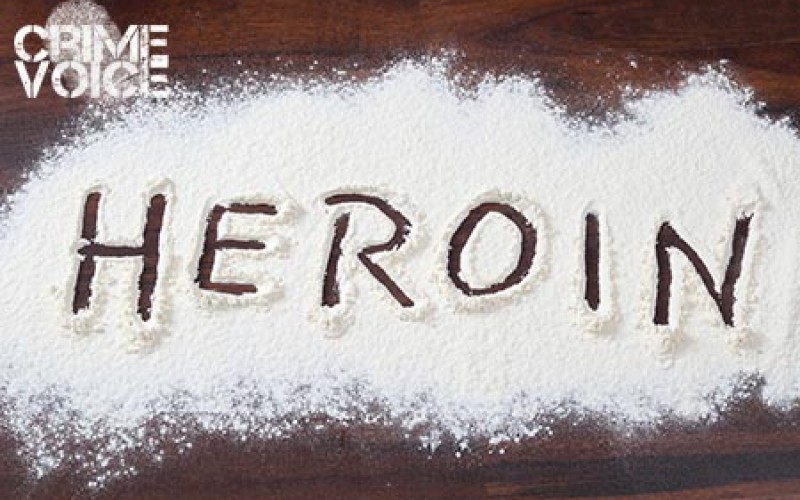 On 04-05-2021 at 8:45 P.M. a Mendocino County Sheriff’s Deputy was on routine patrol when they observed a red sedan with expired registration in the 1000 block of South State Street in Ukiah, California.

The sedan turned into a parking lot as the Deputy conducted a traffic stop for the listed violation.

The Deputy contacted the occupants and requested their identifying information.

After further investigation, the Deputy was able to determine the passenger provided the identifying information of a family member.  The passenger was subsequently identified as Leticia Contreras.

Hill was on probation with search terms.  A probation search of Hill’s person revealed suspected heroin and a straw used to ingest heroin.

Contreras was arrested for 529(a) PC (Felony False Impersonation of Another).  A warrants check revealed Contreras had an active out of county felony arrest warrant.

Contreras was arrested and booked into the Mendocino County Jail where she was held with no-bail status. 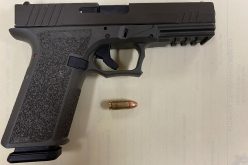 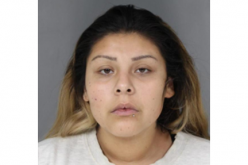 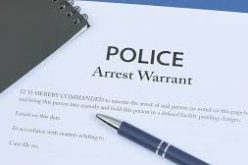